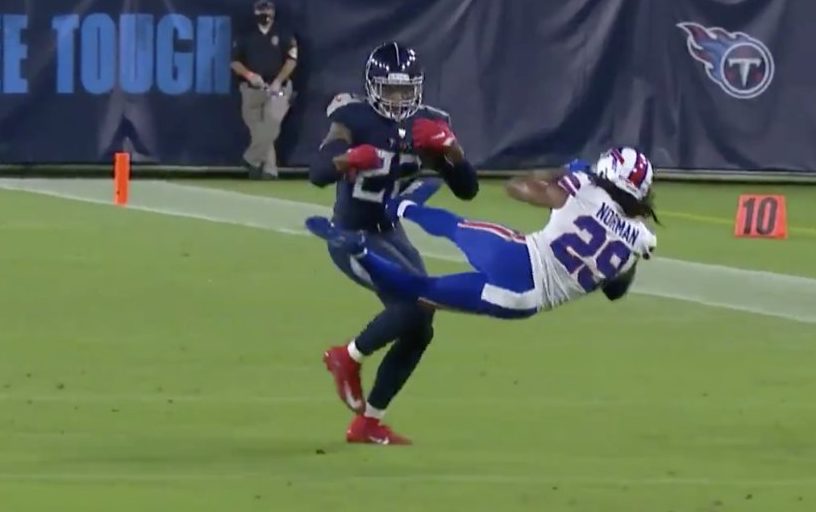 The Tennessee Titans plying on Tuesday night after dealing with a COVID outbreak showed their grit and toughness, beating the Buffalo Bills 42-16  in a battle of unbeaten teams at Nissan Stadium. The Titans have not played in 16 days and barely had any practice as their facility was closed to contain the outbreak. Ryan Tannehill led the way for Tennessee, passing for 195 yards with three touchdowns while rushing for 42 yards while scoring with his legs. The Titans were efficient in the red zone, scoring a touchdown each time, while the Bills committed three turnovers, dropping to 4-1.