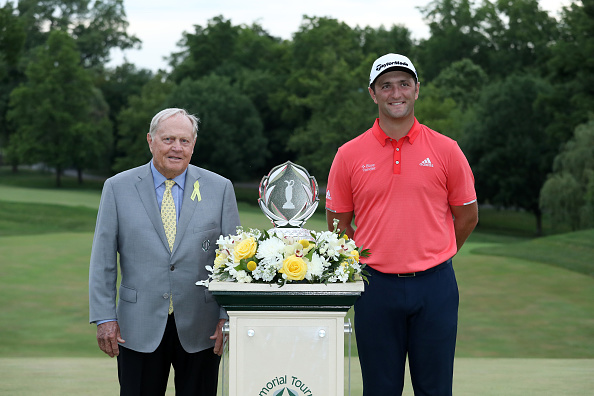 It was a day to remember for Jon Rahm, as he dominated the Memorial to claim the number one ranking in the world. The 25-year-old from Spain had a comfortable lead most of the day, winning by three strokes despite shooting a three-over-par 75 in the final round at Murfield Village in Ohio. The course played tough all day as nobody could take advantage of Rahm’s back nine struggles that included a two-stroke penalty for grounding his before a chip in on the 16th hole. Jon Rahm finished the tournament with a nine-under-par 279, beating Ryan Palmer by three strokes. During the final round tournament host, Jack Nicklaus revealed he had been diagnosed with the COVID virus in March and had since recovered.