Raiders of the Lost Cause 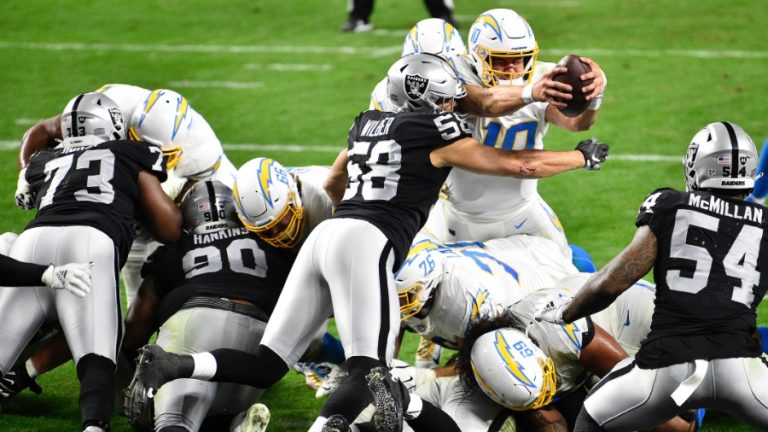 The Las Vegas Raiders’ playoff hopes evaporated on Thursday Night with a 30-27 loss to the Los Angeles Chargers in overtime. The Raiders suffered a blow when Derek Carr suffered a groin injury in the first quarter. Marcus Mariota played well in his place, but the Raiders’ defense continued its recent truffles as Justin Herbert moved the ball at will. After the Raiders got a field goal in overtime, Herbert answered with a touchdown to win the game.