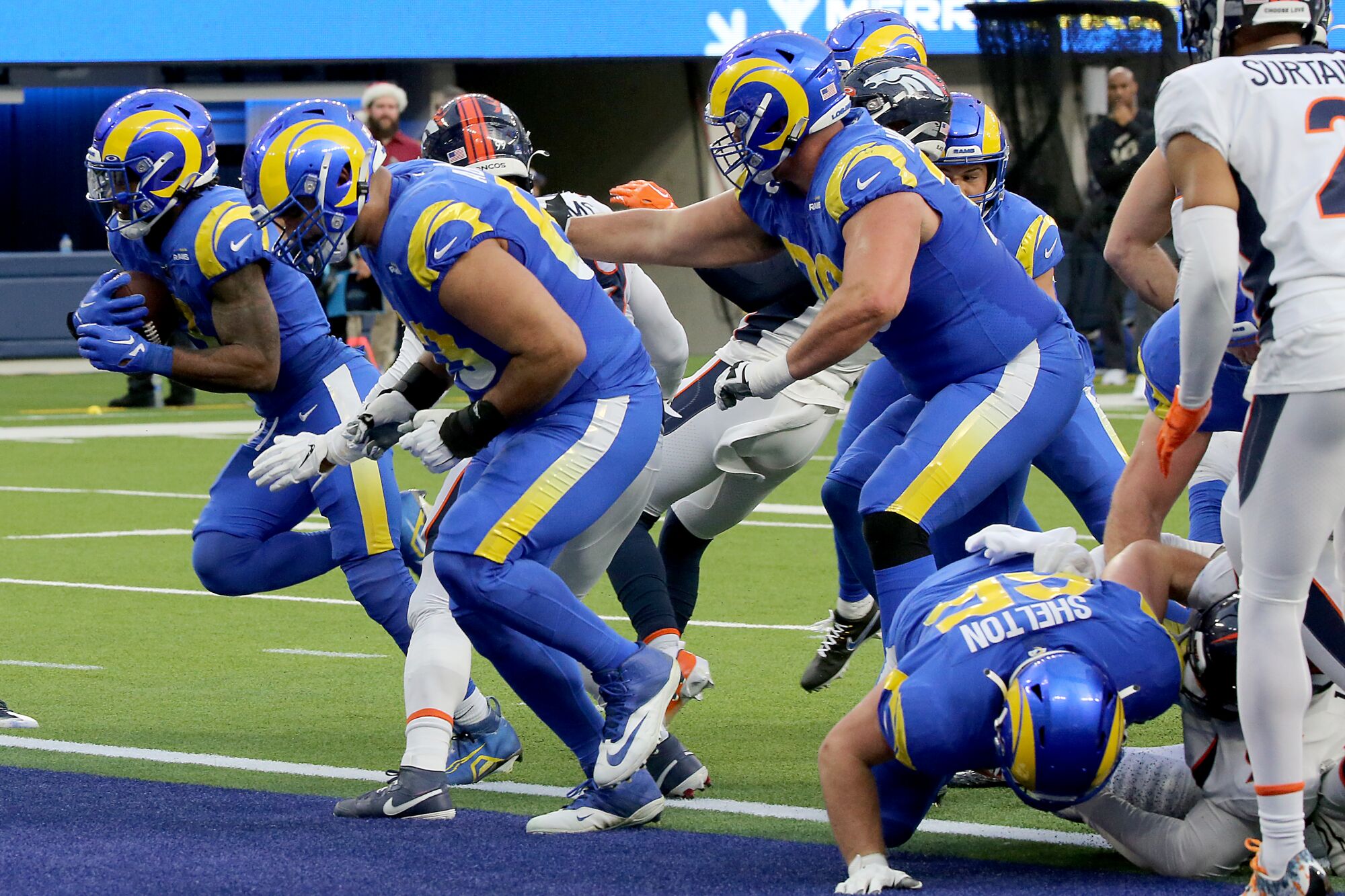 Week 16 continued on Christmas day with 3 more games throughout the holiday. The second game featured two teams that’ve underachieved and disappointed for varying reasons. In what has been a tumultuous season for the Broncos, they were embarrassed on national television, as they were steamrolled by the Rams, 51-14.

Baker Mayfield threw for 2 touchdowns, and Cam Akers rushed for 3 in the game. Russell Wilson’s struggled continued, as he threw three interceptions. Brett Rypien, who was seen getting into a verbal spat with Denver offensive linemen, came in relief for Wilson and proceeded to throw an interception as well.

The Rams will take the win, as they keep the number 10 in the loss column, a number they don’t want to see increase. As no team that’s won a Super Bowl as followed up the next season with more than 10 losses.