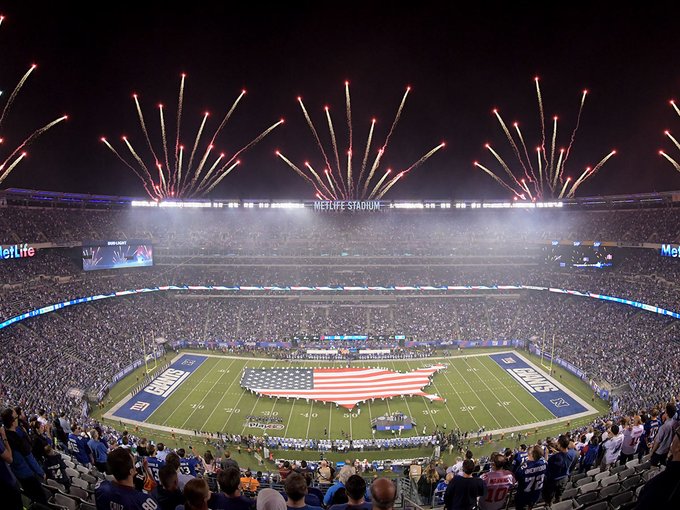 The NFL is now set for a decade of labor peace, as the NFL Player’s Association narrowly ratified a new Collective Bargaining Agreement that will last 11 seasons until 2030. The new agreement will expand the playoffs in 2020 to seven teams in each Conference, with the schedule expanding to 17 games in 2021. The new deal raises the salary cap, and the league minimum salary and was popular among the rank and file, but opposed by several star players. The NFLPA passed the CBA by just 60 votes, with 1,019 players voting yes and 959 players saying nay. The new agreements come just in time for the start of the league New Year which begins Monday, allowing players to negotiate and sign with new teams.