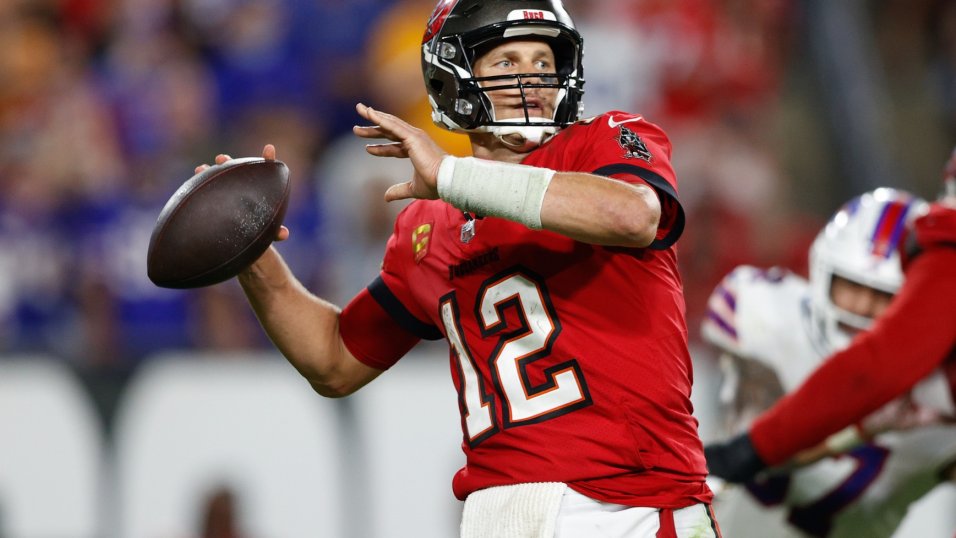 Sunday’s Prime-Time 4:25pm ET kickoff featured two pre-season Super Bowl favorites. However, the season has only played out that way for one of the teams, that being the Bucs.

Tampa Bay beat Buffalo 33-27 in Overtime. A tale of two half’s, the Bucs controlled the game thoroughly in the first, going into half-time with a 24-3 lead. The Bills were desperate, attempting a fake punt in the 3rd quarter with no success.

Quarterback Josh Allen put his team on his back though, leading the Bills to 24 2nd half points, and a Tyler Bass field goal took the game to OT. On the other side of the field stood a a Hall of Famer. Tom Brady was sensational on the afternoon, throwing for two touchdowns, the ladder being the game winner to Breshad Perriman.

Brady became the NFL’s all-time completion leader, and threw for his 700th touchdown with the pass to Perriman. It was just another day at the office for Tom Brady, and his Bucs are now 10-3, firmly in first place within the NFC South.