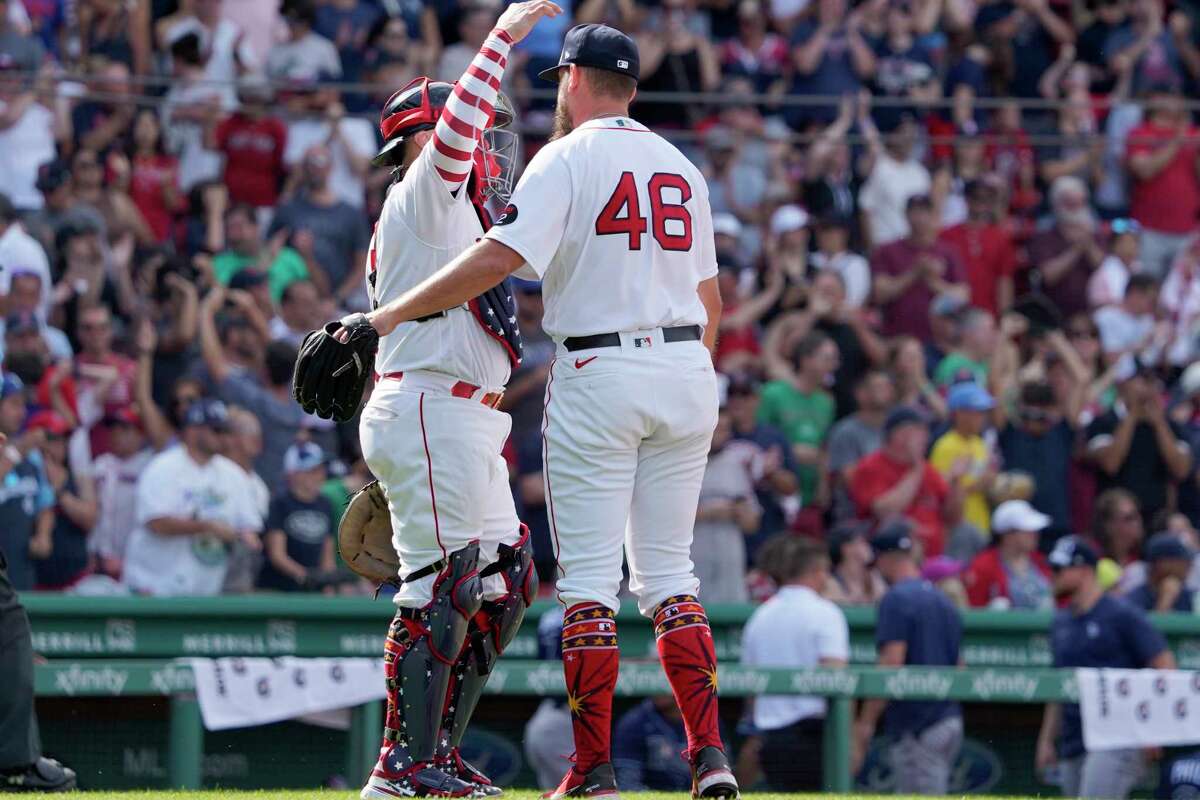 On July Fourth, the Red Sox blanked the Rays 4-0 to win their eighth straight game. Trevor Story connected on a solo home run to provide all the run support the Sox pitching staff would need.

Kutter Crawford was forced into the game early to spell starting pitcher, Austin Davis and provided 5.1 innings only allowing two hits to their divisional opponent in Tampa Bay.

After a slow start to their season, Boston is now 45-35, they will now play 27 straight games against teams with an above .500 record. Their series will continue on Tuesday vs. Tampa with Jeffrey Springs taking the ball for the Rays, and Nick Pivetta for the Red Sox.