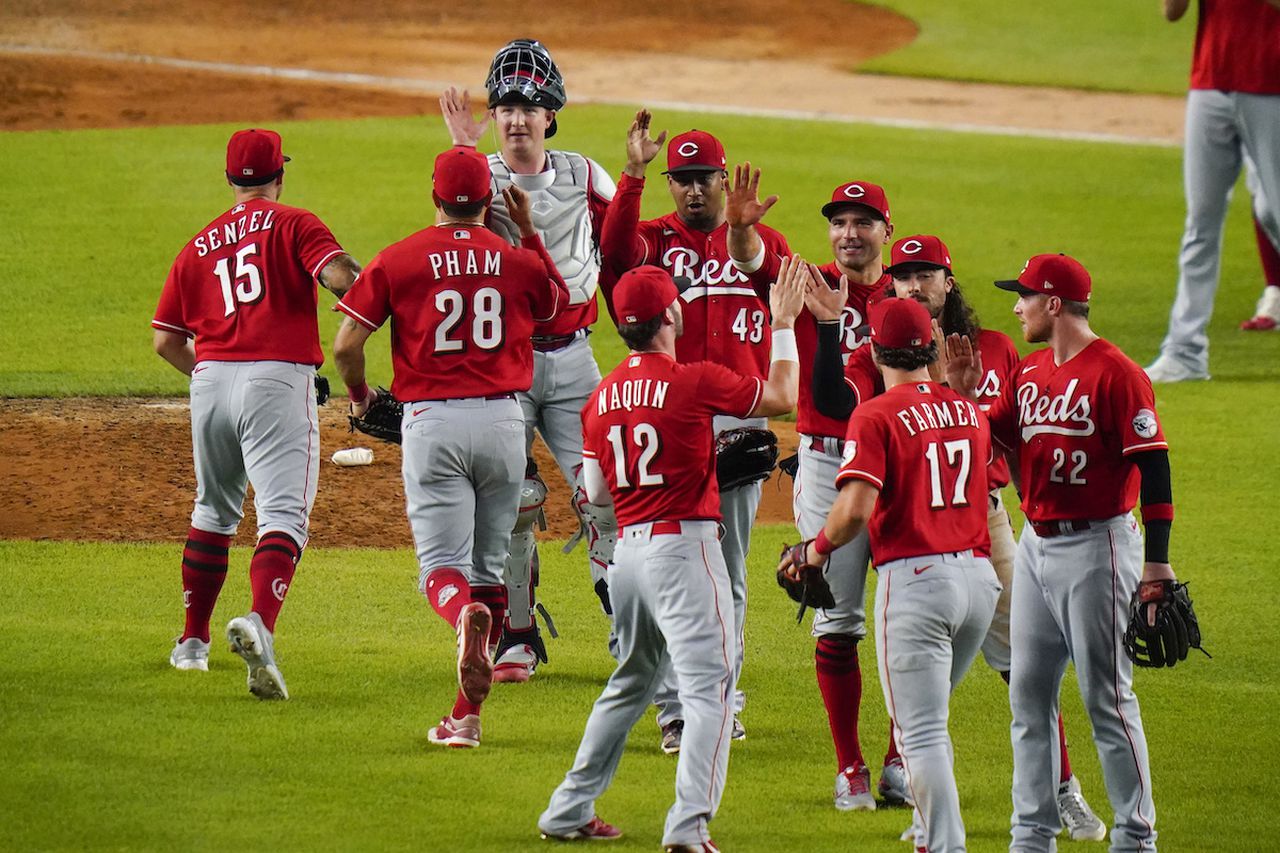 After sweeping the Rays, the last place NL Central Reds continued their hot streak by beating the Yankees in the Bronx, 4-3.

New York was ahead for the entirety of the game, as starter Gerrit Cole posted 11 strikeouts in 7 innings. However, in the 9th inning, the Reds’ bats came alive, culminating in Jonathan India’s bases loaded single with 2 outs nonetheless to take the lead, and climb all the way back to win the game.

The first place Yankees have a 14 game lead within the AL East, but were 49-0 coming into the game when holding a lead after 8 innings. On the opposite side of the spectrum, Cincinnati was 0-48 when trailing after 8 innings.

New York will be primed to prove the blown win was an anomaly as the series continues Wednesday with Mike Minor taking the ball for the Reds, and Luis Severino starting for the Yankees.