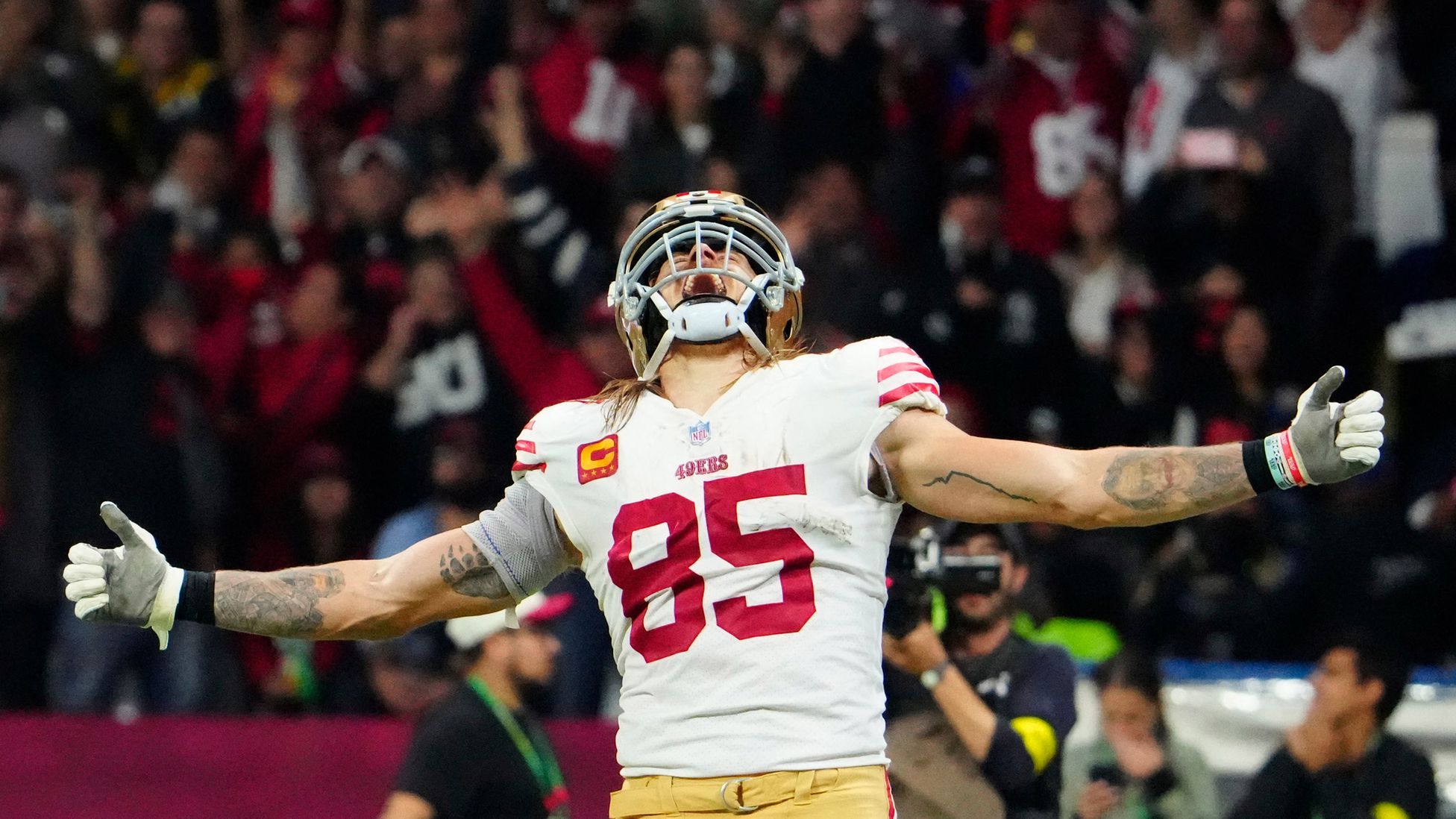 Monday Night Football saw an NFC West matchup take place in Mexico City, Mexico, between the under achieving Cardinals, and the upstart 49ers. In a game that saw Arizona’s well-paid quarterback, Kyler Murray not play due a hamstring injury, the 49ers rolled to victory, winning their third straight, and overtaking the Seahawks for 1st place within the division.

Game manager, Jimmy Garoppolo stepped up for San Francisco, throwing for four touchdowns on the night, and no interceptions. As for the Cardinals, they struggled with the 49ers physicality, allowing 38 points, and only scoring 10. Pro Bowler, DeAndre Hopkins had 9 receptions for 91 yards, but the majority of back-up quarterback, Colt McCoy’s passes were check downs as he had very little time in the pocket throughout the game.

At 6-4, and officially rolling, the 49ers will look to keep the positive mojo going as they’ll welcome the 4-7 Saints to Levi Stadium next Sunday.