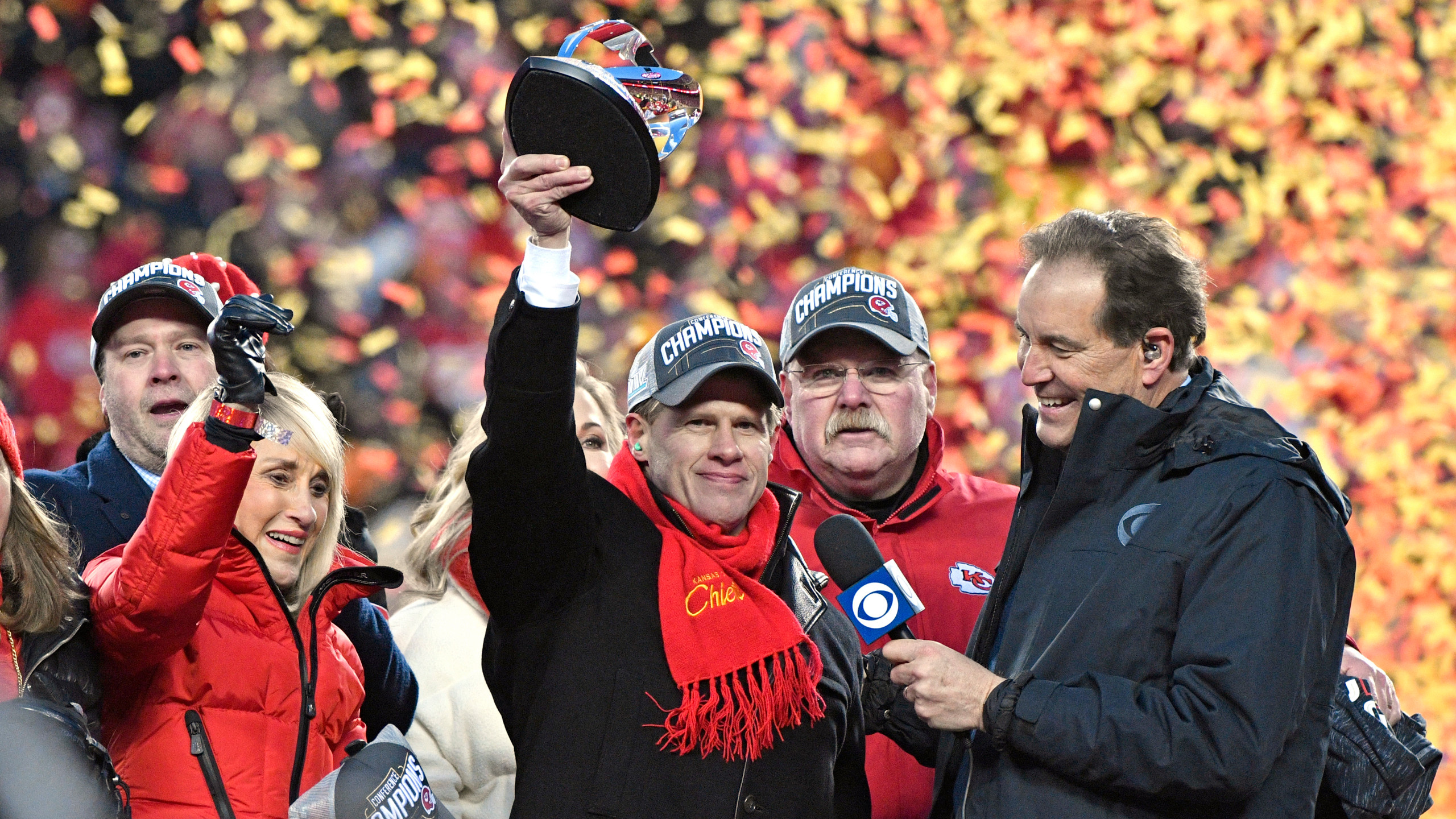 The matchup of Super Bowl LV is set, and it is going to have a reddish hue, as both teams are known for their crimson jerseys. In the AFC, the Kansas City Chiefs are back in the big game for the first time in 50 years. The Chiefs won their way to Miami, by beating the Tennessee Titans 35-24 at Arrowhead Stadium. Like the Divisional Round, the Chiefs were in an early hole, trailing 17-7 in the second quarter. Once again, they would grab the lead before the half as Patrick Mahomes epic 27-yard sprint gave Kansas City the lead 21-17 at the half. The Chiefs would add a pair of touchdowns in the fourth quarter. Mahomes led the way, passing for 294 yards with three touchdowns while rushing for 53 and that go-ahead score n the second quarter. The Chiefs will face the San Francisco 49ers in the Super Bowl; San Francisco punched their ticket with a convincing 37-20 beatdown of the Green Bay Packers at Levi’s Stadium. Leading the way for the Niners was Raheem Mostert, who rushed for 220 yards with four scores.