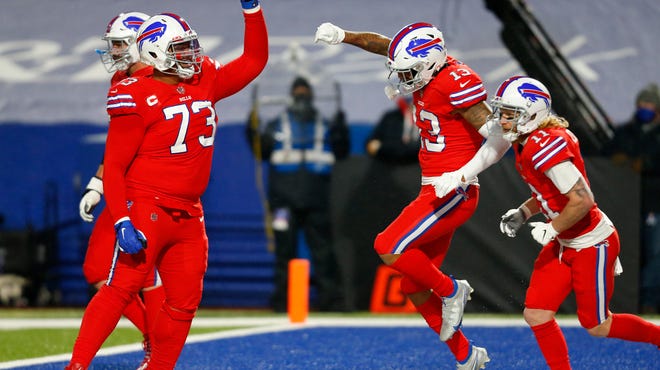 The Buffalo Bills are closing in on their first division title in 25 years after a 26-15 win over the Pittsburgh Steelers on Sunday Night. It was the first Sunday Night game in Western New York in 12 years, as the Bills improved to 10-3 on the season. Buffalo struggled early as the Steelers held a 7-0 lead late in the second quarter. After the Bills got on the board with a  field goal, the game changed when Taron Johnson picked off Ben Roethlisberger 52 seconds before halftime and returned it 51 yards for a touchdown. The Bills dominated the rest of the way, picking off Ben Roethlisberger twice as the Steelers, who were 11-0, dropped their second game in seven days.