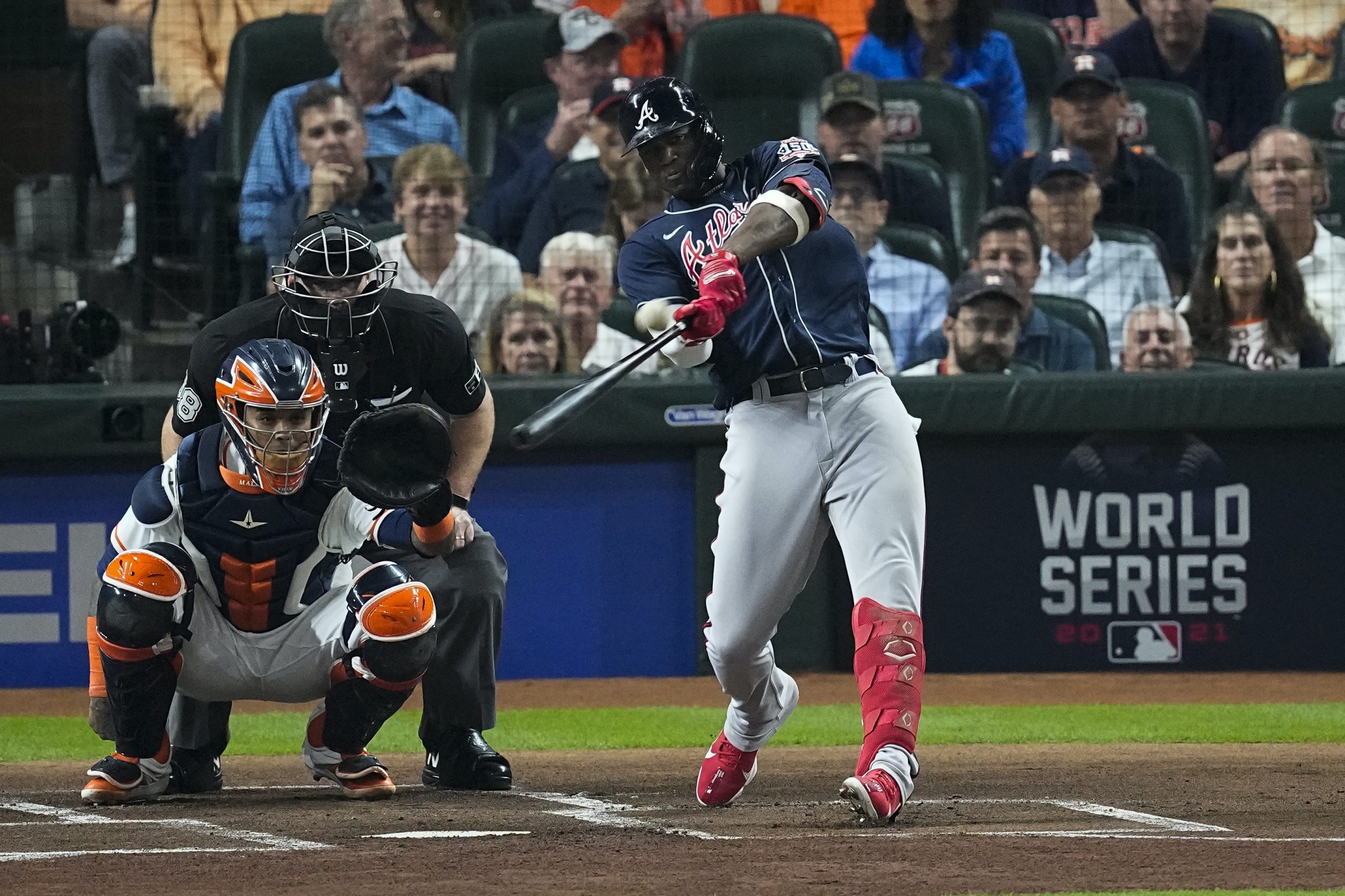 Jorge Soler made baseball history in game 1 of the World Series, as he became the first player to ever lead off the Fall Classic with a home run.

The Braves came out swinging early as they scored 5 of their 6 runs in the first 3 innings of the game.  Atlanta’s starting pitcher Charlie Morton was forced out of the game in the 3rd inning with a broken fibula, but the bullpen held serve allowing only 2 runs to the Astros.