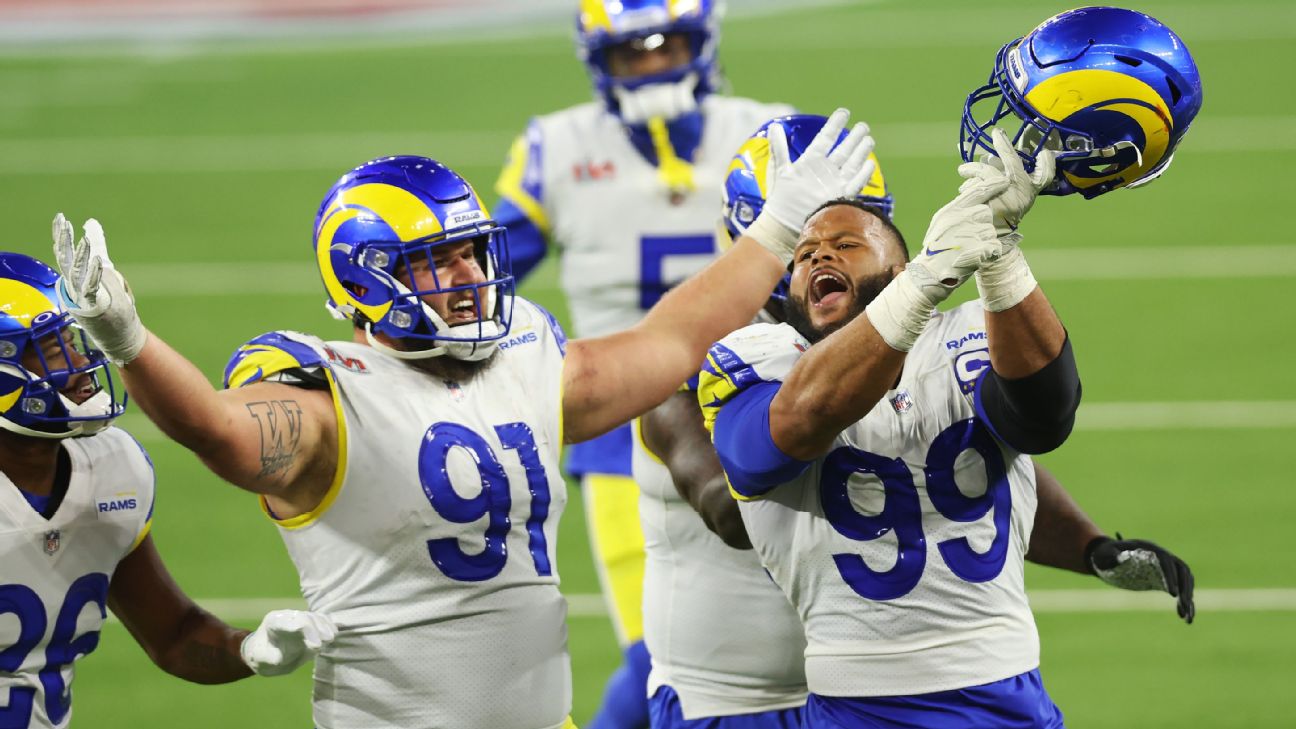 Coming into the game, the Rams were favored anywhere from 3 to 4.5 points.  The Bengals have been underdogs the entire season, and felt comfortable in the role.  In a close, but sloppy game, the Los Angeles Rams won the Super Bowl at SoFi Stadium, their home field 23-20.

The Rams got off to a hot start, with Odell Beckham Jr. catching a touchdown pass in the 1st quarter from QB, Matthew Stafford.  As they have the whole season, the Bengals hung tough, and Matt Gay’s missed extra point left the door open for Cincinnati to pounce.

After a trick play that saw Joe Mixon throw a touchdown to Tee Higgins, Higgins made another huge play in the 3rd quarter.  Catching a 75-yard pass on the 1st play of the quarter, to take the lead for the first time in the game, 17-13.

The Rams battled back, and behind eventual Super Bowl MVP, Cooper Kupp took the lead 23-20 after a 1-yard TD catch from Kupp.  The Bengals drew three penalties on LA’s final drive, which left Joe Burrow with very little to work with.

All-Pro Aaron Donald got home on Burrow to seal the deal for the favorites.  It is the Ram’s first title since 2000, when the Franchise was then in St. Louis.  A worthy victor, Los Angeles has many questions in the offseason as to who is retiring, and who will leave in free agency.  However, the game, and 2021-2022 season belongs to them, as they are the Champions of the World.