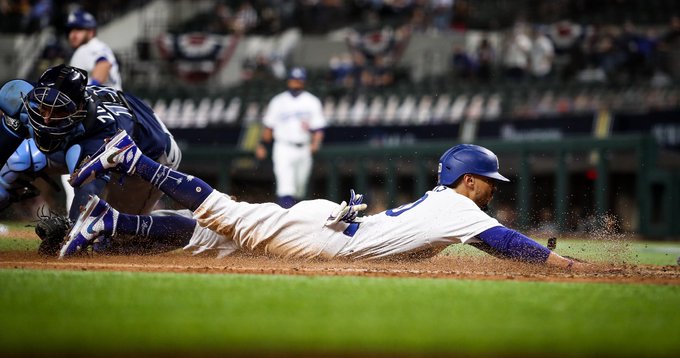 The Los Angeles Dodgers flexed their mussels on Tuesday night as the World Series began at Globe Life Park in Arlington. Clayton Kershaw, known for his October struggles, looked like it was June as he went six innings, allowing one run on two hits with eight strikeouts facing the Tampa Bay Rays. Mookie Wilson hit a home run, had two stolen bases, and created havoc on the basepath as the Dodgers broke the game open with four runs in the fifth inning. The Dodgers would win the game 8-3, as Pedro Baez and Joe Kelly pitched the final two innings without allowing a base runner.