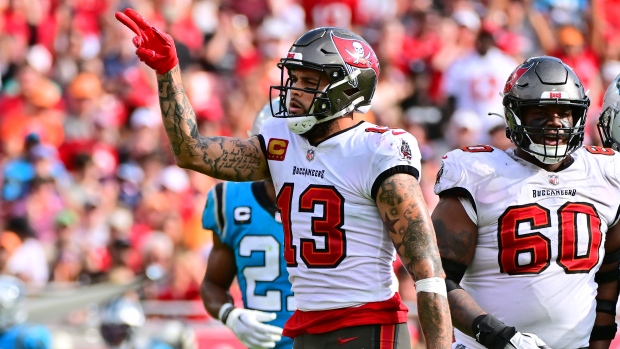 Week 17 of the NFL season brought up many games with playoff implications. Whether team is 13-3, or 7-8, if they can win their division, and host a playoff game, that’s what’s most important.

And that is exactly what Tom Brady and the Tampa Bay Bucs did yesterday, as they came back once again to beat division rival in the Panthers 30-24. Coming back from double-digits in the 4th quarter, Brady threw for 3 touchdowns in the game, sealing Tampa’s second straight NFC South title.

Mike Evans’ standout performance made him the first player in NFL history to start a career with 9 straight seasons of 1,000 yards receiving or more. Carolina put up a fight, as they almost won the game. The Panthers season could’ve been a disaster, but they rallied around interim head coach Steve Wilks to have a respectable season.

As for Tampa, their seed can not move in Week 18. Win or lose, they will now host a playoff game, and it’s shaping up to likely be an NFC East team in the Giants or Cowboys for Wild Card Weekend.