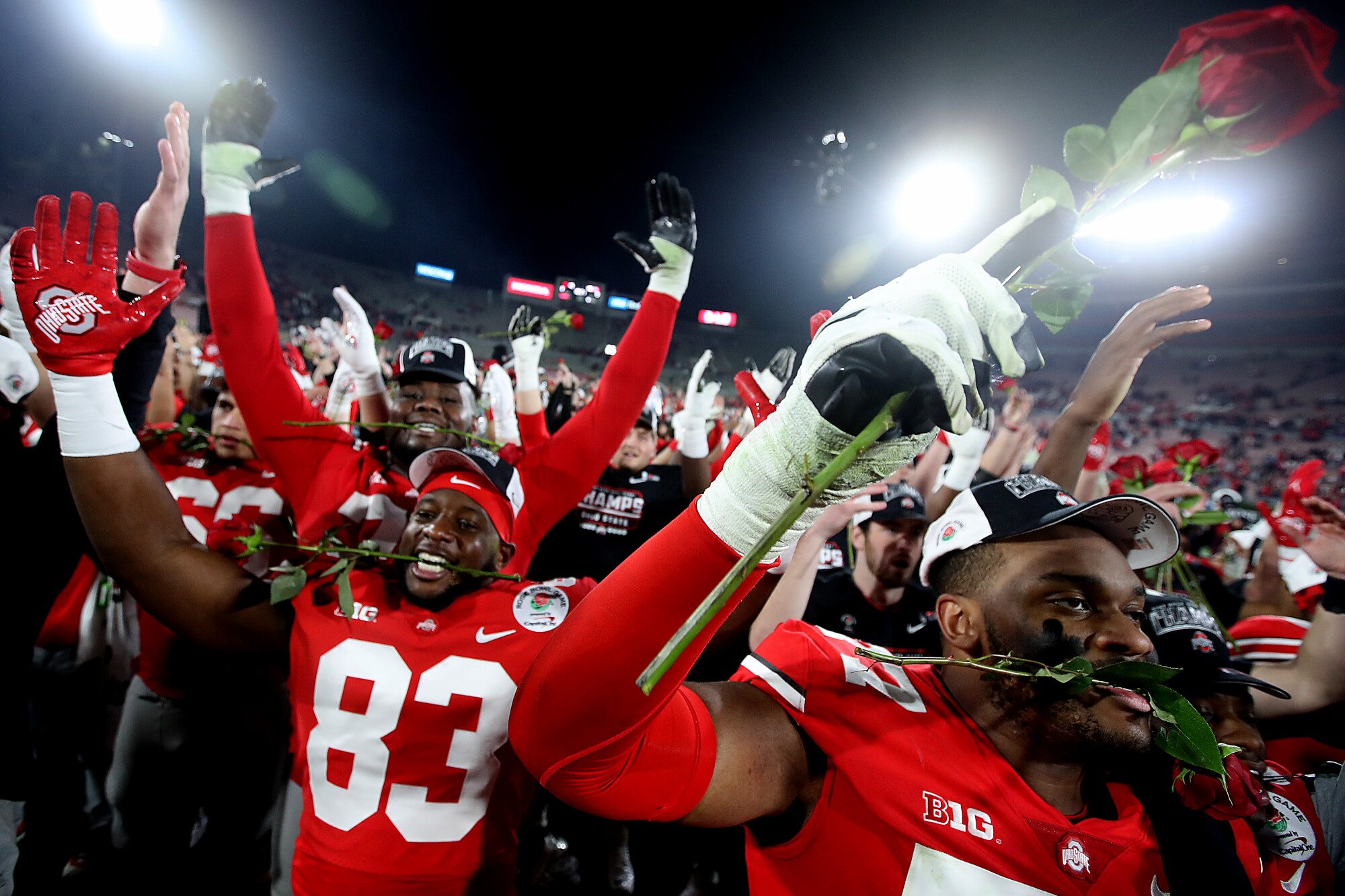 On New Year’s Day, Ohio St. and Utah met in the Rose Bowl in what was an all-time back and forth classic.  In the 108th edition of the bowl game, Ohio St.’s quarterback C.J. Stroud had a record setting night, accumulating 6 touchdowns and 573 yards on the night.  Both numbers are records for any player to compete in the Granddaddy of Them All.

The Buckeyes found it difficult to put the Utes away though, as Utah hung with the Big 10 team throughout. Starting Ute’s QB, Cameron Rising was unfortunately knocked out of the game, which prompted backup QB Bryson Barnes to take the field.  Barnes, who had never attempted a pass in a competitive college games, held his own for Utah.  However, it wasn’t enough as Stroud and wide receiver Jaxon Smith-Njigba dominated offensively for Ohio St.

The 48-45 victory caps off an 11 win season for the Buckeyes. It is their 3rd straight Rose Bowl win in as many appearances.