The Bucks Blaze Their Own Trail 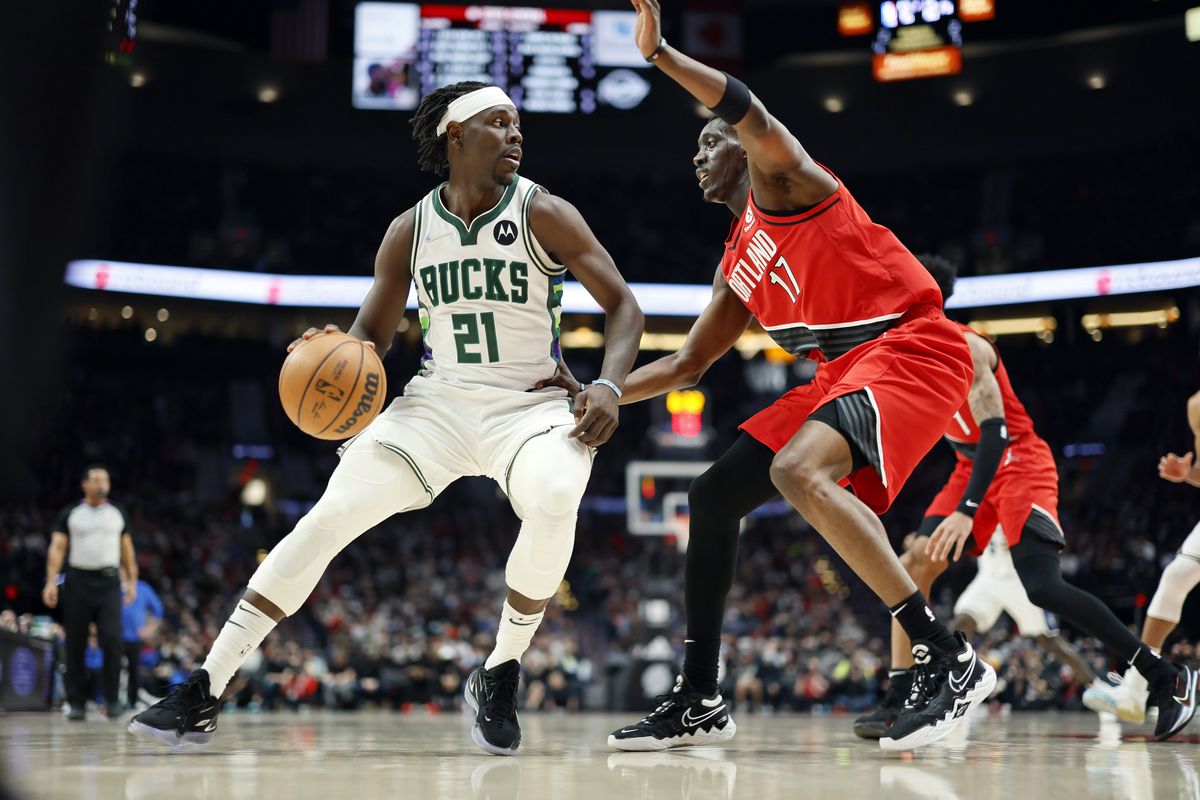 On Saturday night the Milwaukee Bucks traveled to the Moda Center to challenge the reeling Blazers.  Portland has been without their All-Star guard, Dame Lillard.  They also acted before the trade deadline, and offloaded Robert Covington and Norman Powell’s contracts in an effort to get younger.

The rebuilding process doesn’t happen over night though, and the Bucks proved that as Giannis and co. thoroughly beat the home team, 137-108.  Key contributor, Bobby Portis had 30 points in the victory for the defending champs.  Antetokounmpo’s consistency has been something to marvel, as he’s scored 25 points in 18 consecutive games.

The win takes the Wisconsin based ball club to 33-21 on the year.  While it’s fair to say they are yet to peak in the season, they’ll be hoping to save their best run of form for the playoffs.