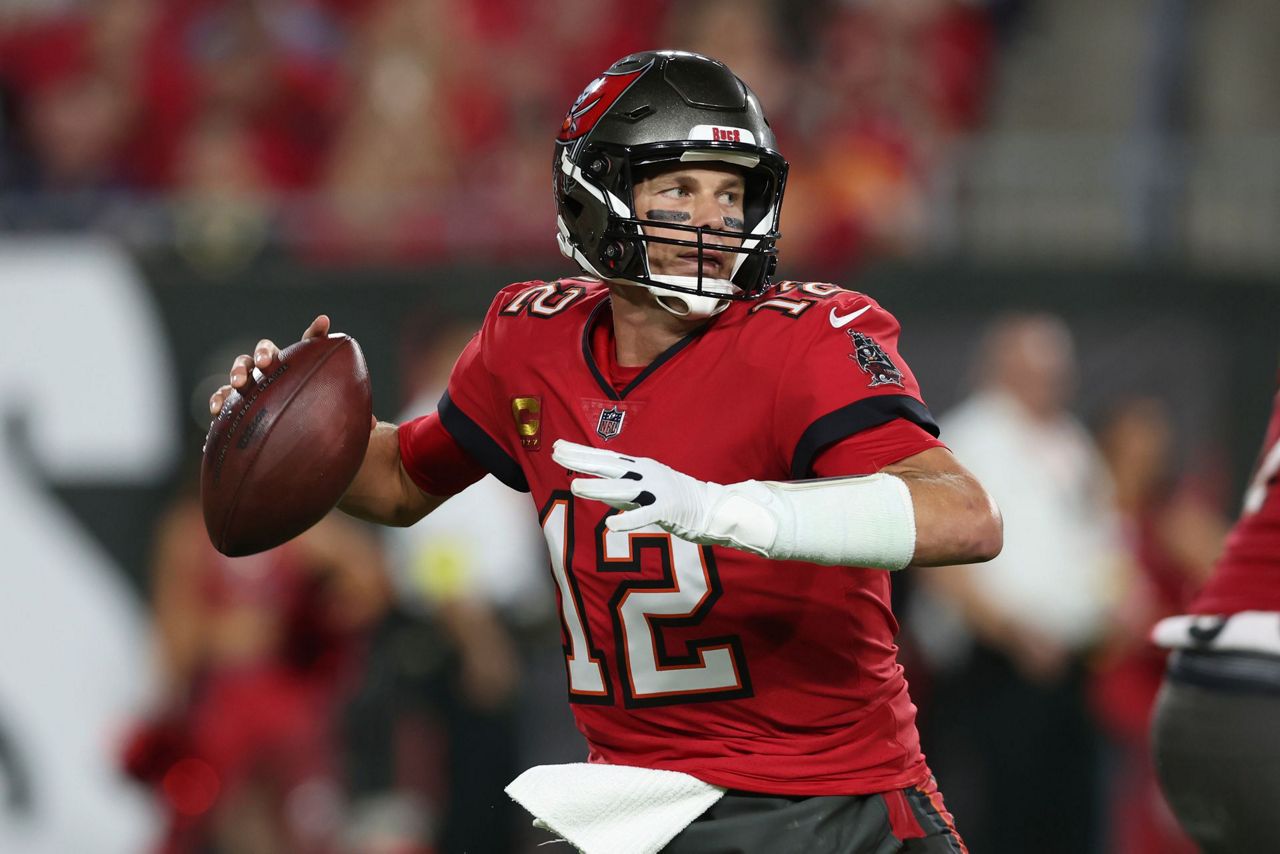 Monday Night Football featured the NFC South division. A division that’s consistently been competitive, and featured teams competing for a Super Bowl title, has now flipped, as the 1st place Bucs came into the game at only 5-6 overall, essentially keeping the other three clubs alive, including the Saints.

With the look of a team that’s seemingly defeated, 45 year old, Tom Brady took his team on a game winning drive as they were done 16-3 with 4 minutes left in the game. Brady, who’s put up respectable stats for the majority of the season, grabbed the game by the scruff of the neck after throwing an interception in the first half. Turning it around in the second half, he put together the game winning drive with only 3 seconds left on the clock, completing a TD pass to Rachaad White.

New Orleans fought with everything they had for the majority of the contest, but were undone by mistakes, and the greatness that is Tom Brady. Now at 6-6, the Bucs have a firm grasp on 1st place within the division. While they’re injured and a bit beleaguered, as things stand they will host a playoff game.