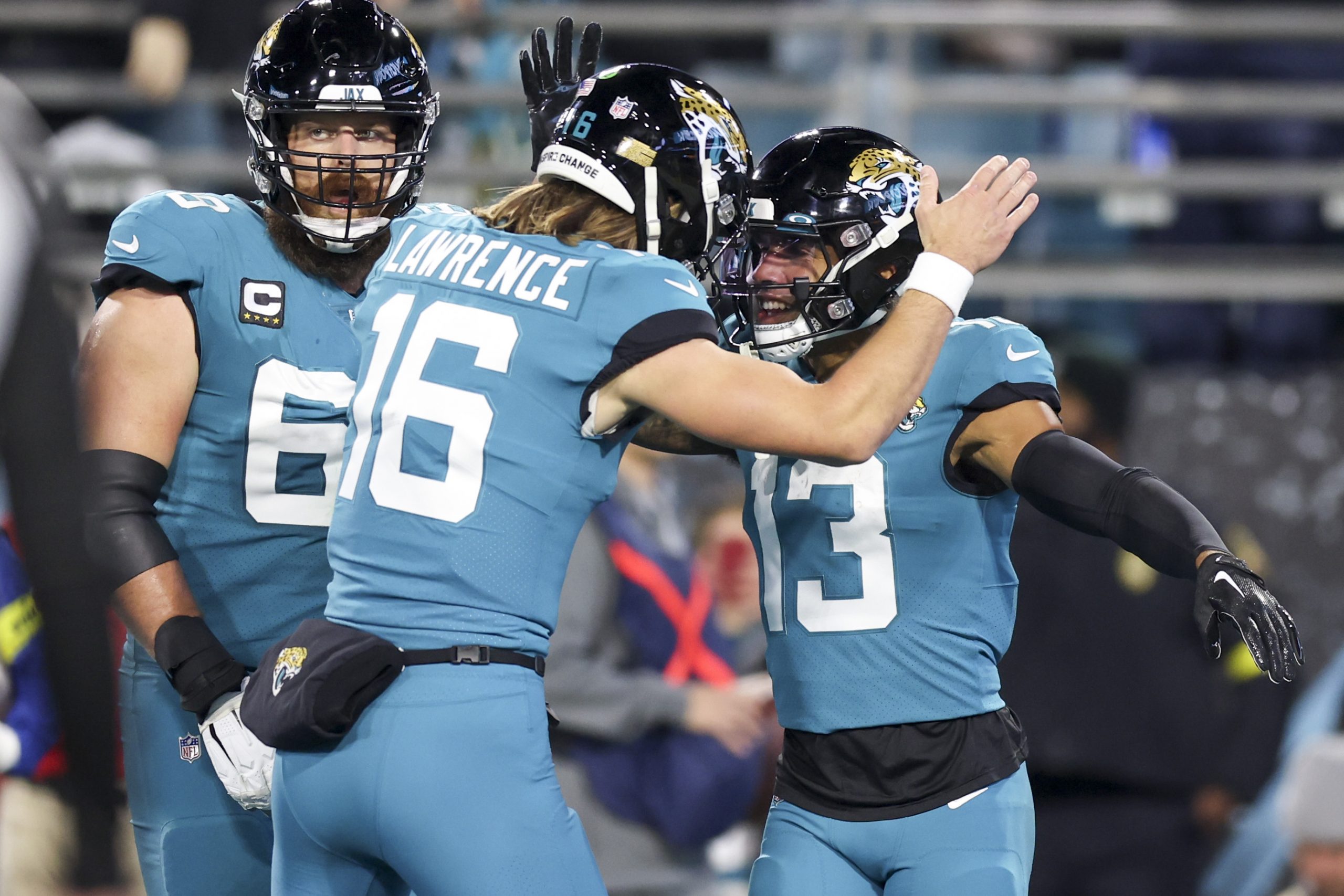 On Saturday, Wild Card Weekend kicked-off in the NFL. After an NFC West blowout at Levi Stadium, the Chargers and Jags squared off in Duval County, in a historic game.

Two teams featuring two young quarterbacks had tale’s of two different halves. In the 1st half Jags QB, Trevor Lawrence threw 4 interceptions, while Chargers QB, Justin Herbert connected with Gerald Everett for a 1st half TD, and went into the locker room with a 27-7 lead.

However, in what seemed like an insurmountable lead, turned out to be a remarkable comeback. As Lawrence threw for 3 second half TD passes, while Herbert and the Chargers only mustered 3 points in the 2nd half. Culminating in Riley Patterson’s 36-yard game winning field goal. The win sends Jacksonville to the Divisional Round of the playoffs for the 1st time since 2019.

Their miraculous comeback is the third largest in NFL history. As they’ve now won their 6th straight game. As the 4 seed, the Jags will now await their fate to see who they play next week.