The Difficulty of Moving On 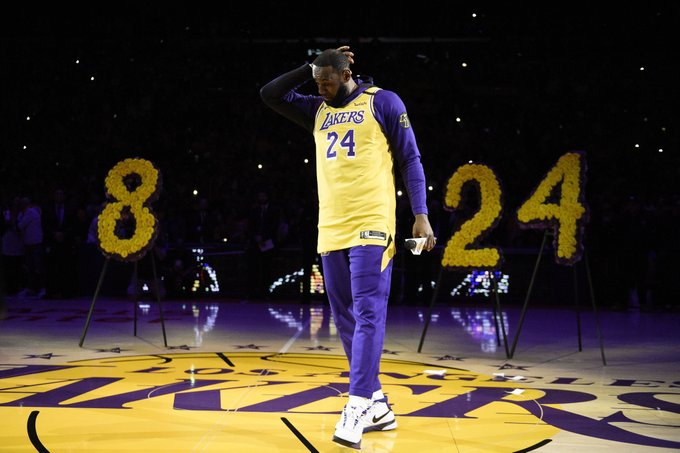 On Friday, the Los Angeles Lakers began the process of moving forward as they played their first game at Staples Center since Kobe Bryant, was killed with his daughter and seven others in a helicopter crash on Sunday. The Lakers who request that Tuesday’s game be postponed were still emotional as they wore Bryant’s uniform before the game a patch honoring him on the regular uniforms. Before the game, a stirring tribute was held as fans were given shirts with Kobe Bryant’s #8 and #24 were handed out. This included current star LeBron James addressing the fans. The entire NBA community has been affected by the death of Kobe Brant, outside Staples Center, a large shrine has been set up and visited by fans throughout the week. It was clear the Lakers were off their games, as they were beaten by the Portland Trail Blazers 127-1119, as Damian Lillard had a spectacular game, scoring 48 points for Portland. Despite the loss, the Lakers have the best record in the West at 36-11, while the Blazers improved to 22-27.