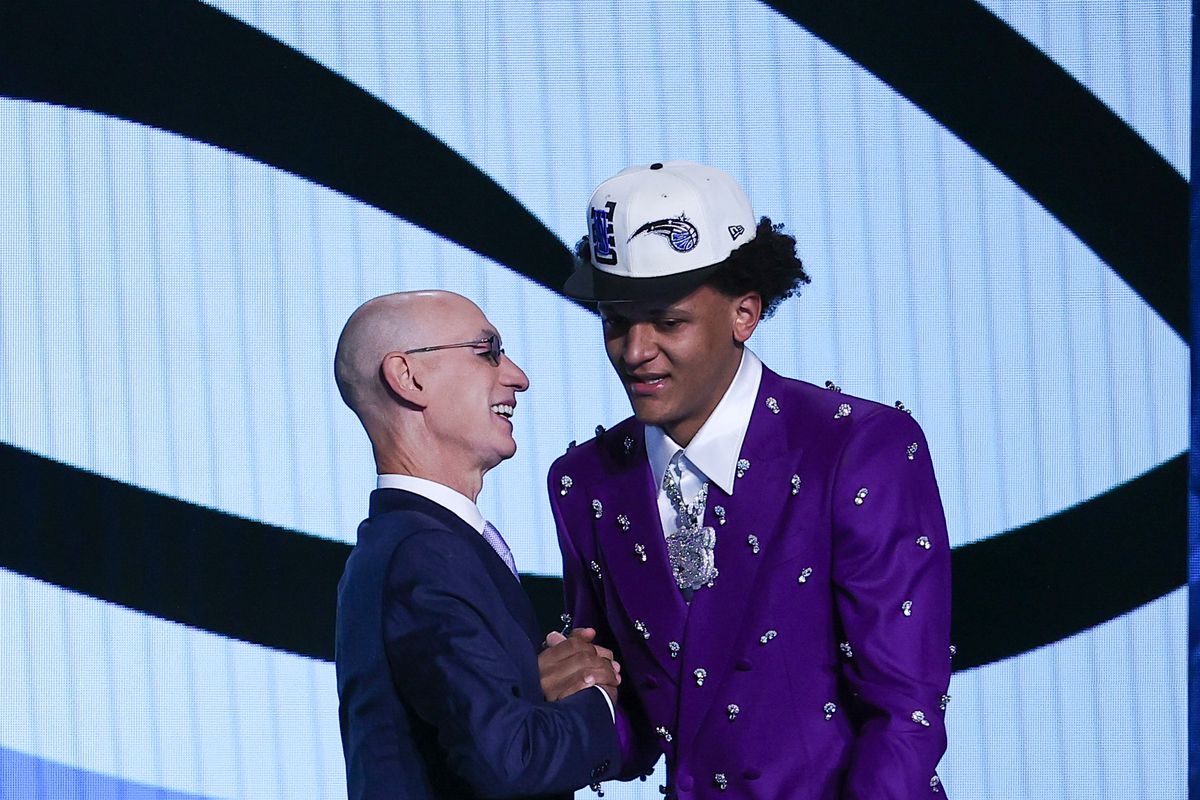 The NBA Draft commenced on Thursday night, and with the first pick, the Orlando Magic selected Paolo Banchero out of Duke. Banchero averaged 17 points and 7 boards in his only season as a Blue Devil going all the way to the Final Four.

Orlando has struggled to find it’s footing as a winning organization since the Dwight Howard era.  It’s the fourth time the Magic have had the first pick, and all three previous times have worked out in the forms of Shaquille O’Neal, Chris Webber (traded for Penny Hardaway), and Dwight Howard.

Pairing Banchero with recently acquired first rounders like Jalen Suggs, Cole Anthony, Franz Wagner, and Jonathan Isaac means that the Magic will have expectations to show progress in their rebuild….the question remains, as it does for every NBA team going through a rebuilding process. When does the process stop, and the winning begin?