Tiafoe Tops Nadal At The Open 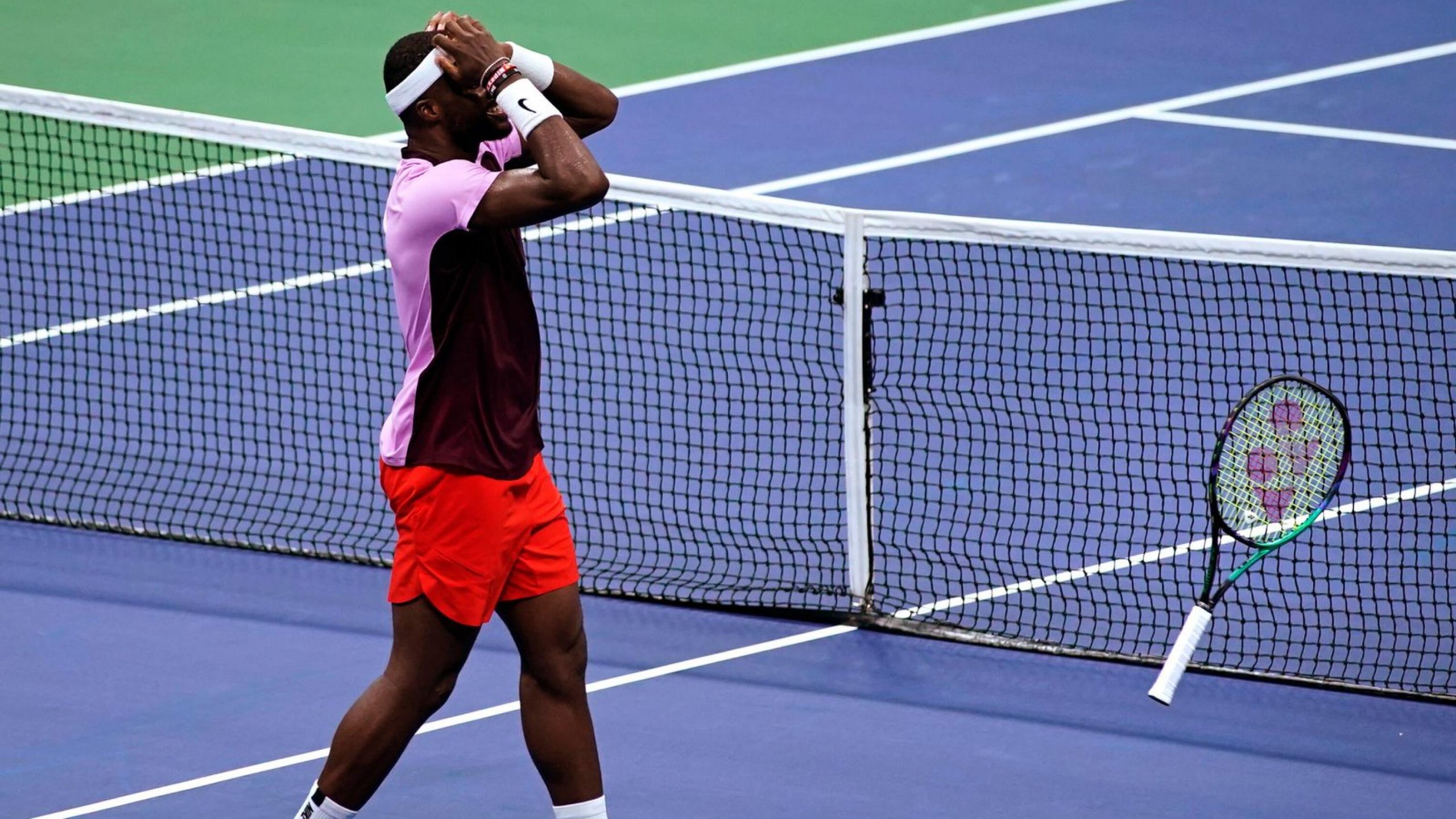 On Sunday evening, America, Frances Tiafoe played, and won the biggest match of his career. Competing, and out dueling Rafael Nadal in the Sweet 16 of the US Open. Tiafoe beat the legendary Spaniard in 4 sets.

In what was a historic match as Tiafoe ended Nadal’s 22 match unbeaten streak in majors, and became the youngest (24) American since Andy Roddick in 2006 to reach a quarter final of the US Open.

Rafa Nadal is coming off a core muscle issue, which may have taken it’s toll on the savvy vet as the tournament continued through the later rounds. Tiafoe will now face-off with Andrey Rublev who is currently ranked No.9 in the world.

The Elite 8 matchup will take place on Wednesday. Frances Tiafoe will have the support of the country behind him as he looks to reach the semi-final of the US Open.