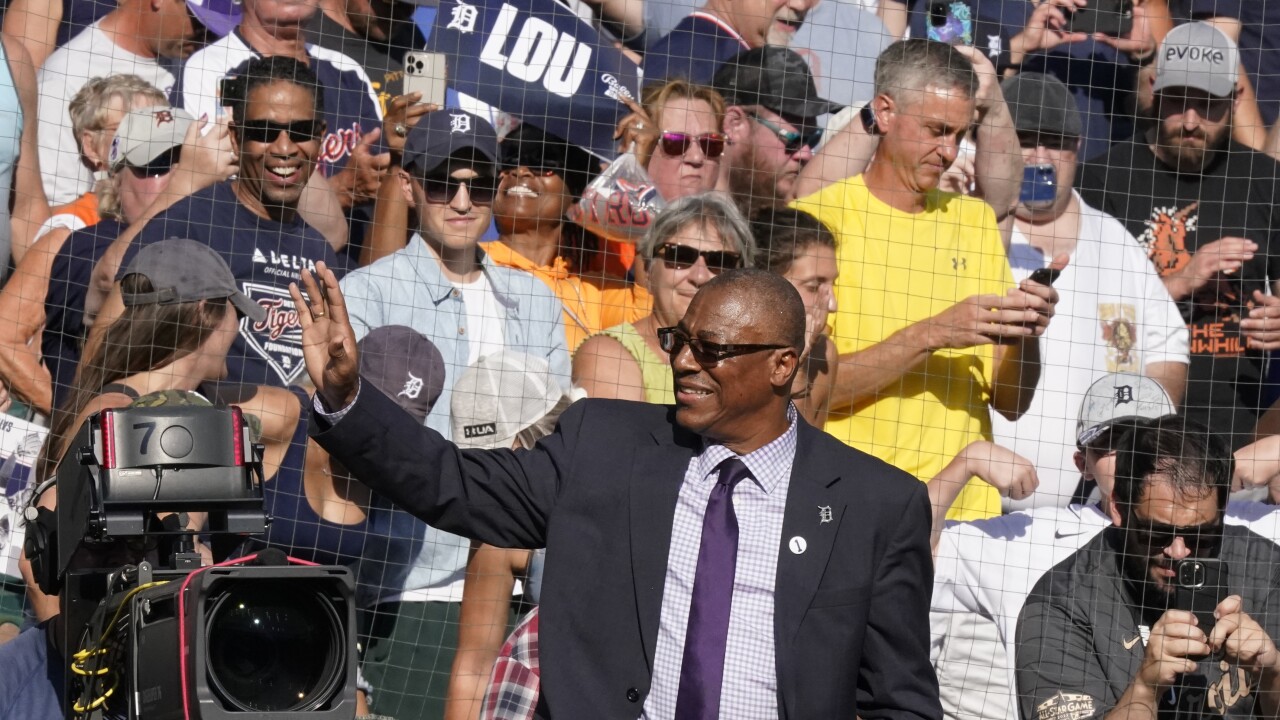 On Saturday at Comerica Park, one of the best players not in the Hall of Fame had his number 1 retired.  Lou Whitaker spent his entire 19 year career with the Tigers, winning the ’84 World Series, making 5 All-Star, teams, and collecting 3 Gold Gloves.

Detroit honored Whitaker before the game, and also rewarded their fan base with a 9-1 victory in front of a sold out crowd. Harold Castro had two RBI in the game, and Garrett Hill got the win, providing 5.1 innings pitched.

The Rays continue to be unable to gain steam in the Wild Card race, and have now lost ground to the Blue Jays within the division. However, the night belonged to the Tigers’ most celebrated players in Lou Whitaker, and Miguel Cabrera as well, who’s RBI single took his total to 3, 075. In a disappointing season for Detroit, last night’s game will provide some much needed positive memories.