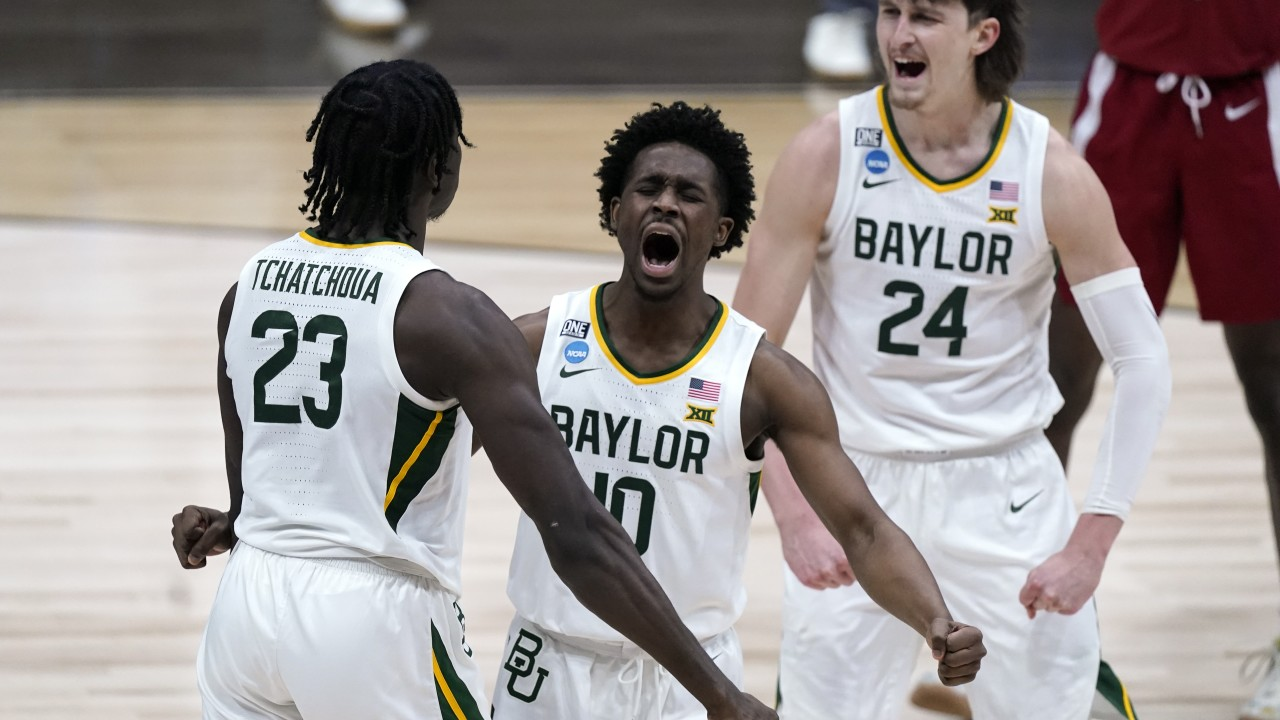 The Longhorn State is guaranteed to have a team in the NCAA Championship after Baylor and Houston each punched their ticket into the Final Four. The Cougars are in the Final Four for the first time since Phi-Slamma Jamma in 1984, while Baylor is going to the semifinals for the first time since 1950. Houston defeated Oregon State 67-61 in the Midwest Region, while Baylor blitzed Arkansas 81-72 in the South Region. The two Texas teams will meet in a semifinal on Saturday.