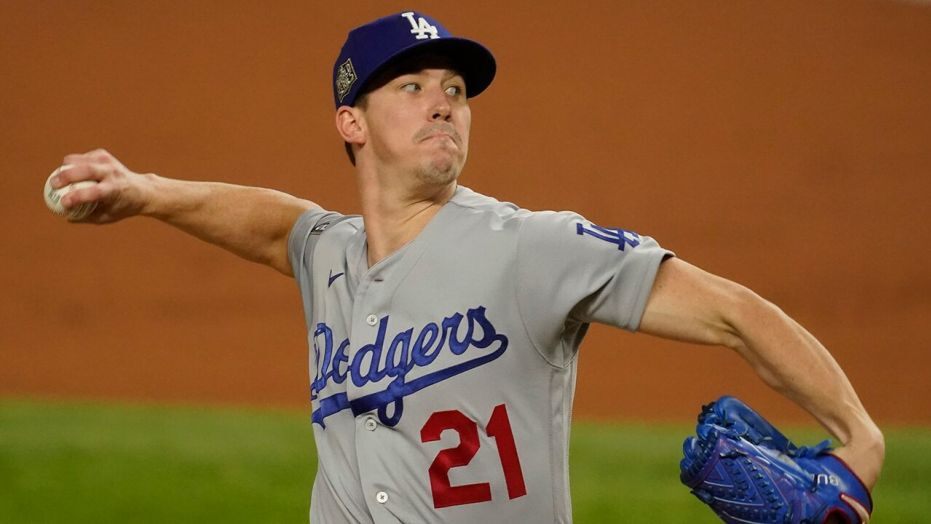 The Los Angeles Dodgers jumped all over the Tampa Bay Rays in Game 3 of the World Series on Friday night in Arlington, scoring early as Waker Buehler kept the Rays bats at bay. The Dodgers got a first-inning run on a homer by Justin Turner, who turned in excellent defensive play at third base. Later, Austin Barnes laid a perfect squeeze bunt in the fourth, adding a home run in the sixth as Los Angeles cruised to a 6-2 win to take a 2-1 series lead. Buehler was masterful, allowing one run on three his in six innings while striking out ten.