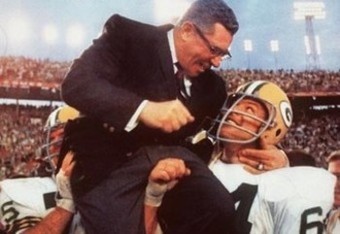 The Green Bay Packers continued to assert the dominance of the NFL as they beat the Oakland Raiders 33-14 in the second AFL-NFL World Championship Game at Miami’s Orange Bowl. Like the year before quarterback Bart Starr is named the game’s MVP, passing for 202 yards with a touchdown. The game would mark the end of an era in Green Bay, as Vince Lombardi stepped down. In nine seasons coaching the Packers, Lombardi won five NFL Championships, including the last three seasons.