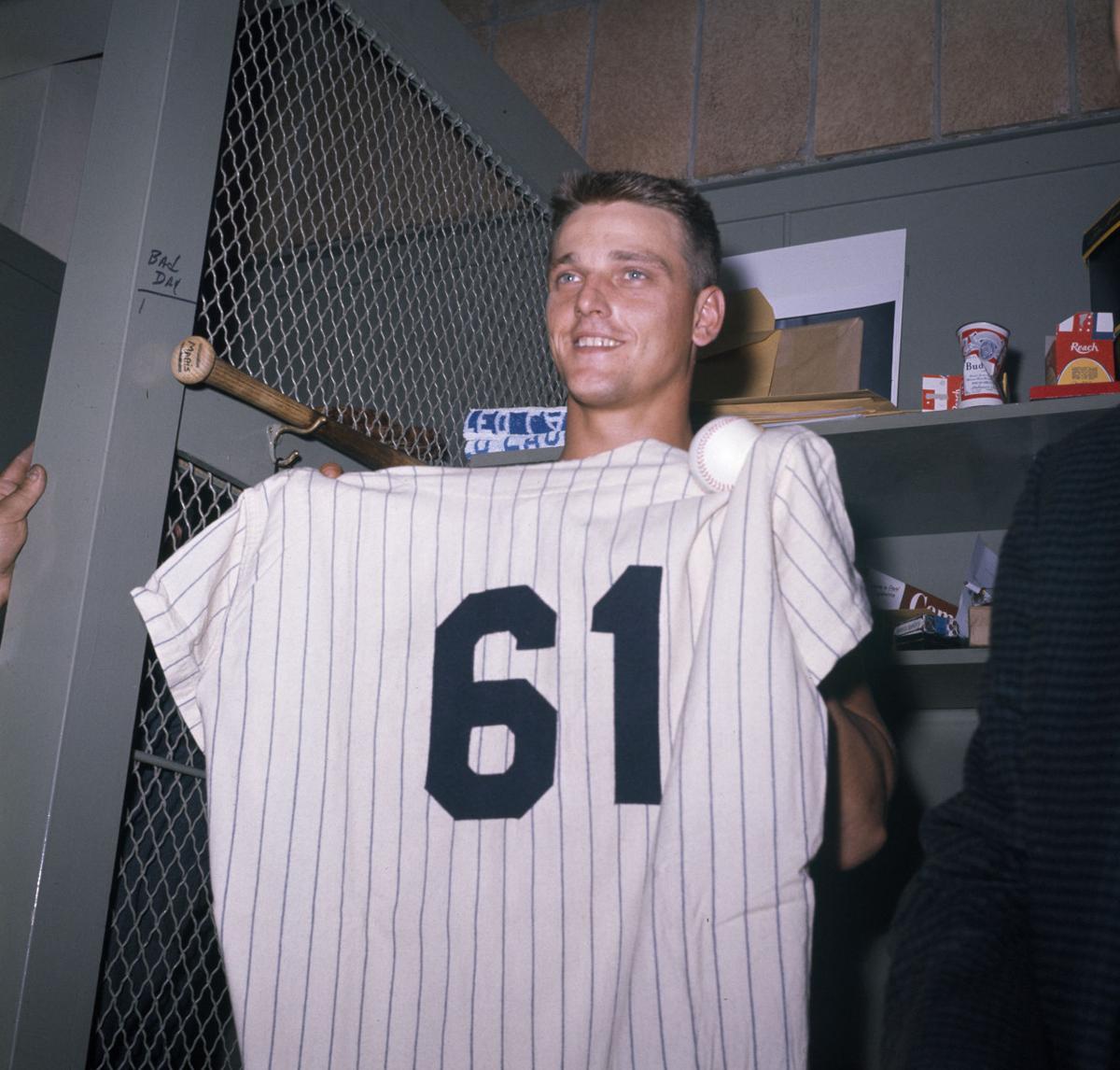 Roger Maris of the New York Yankees hit his 61st home run, setting a new single-season record.  The record is given an asterisk, as Babe Ruth’s 60 home runs are still recognized as the record since the 1961 season saw the schedule increase from 154 to 162 games.  The record home run comes off Tracy Stallard as the Yankees beat the Boston Red Sox 1-0 in the Bronx.  The asterisk would be lifted in 1991.  The record would stand for 37 years before it was topped by Mark McGwire of the St. Louis Cardinals and Sammy Sosa of the Chicago Cubs in 1998.