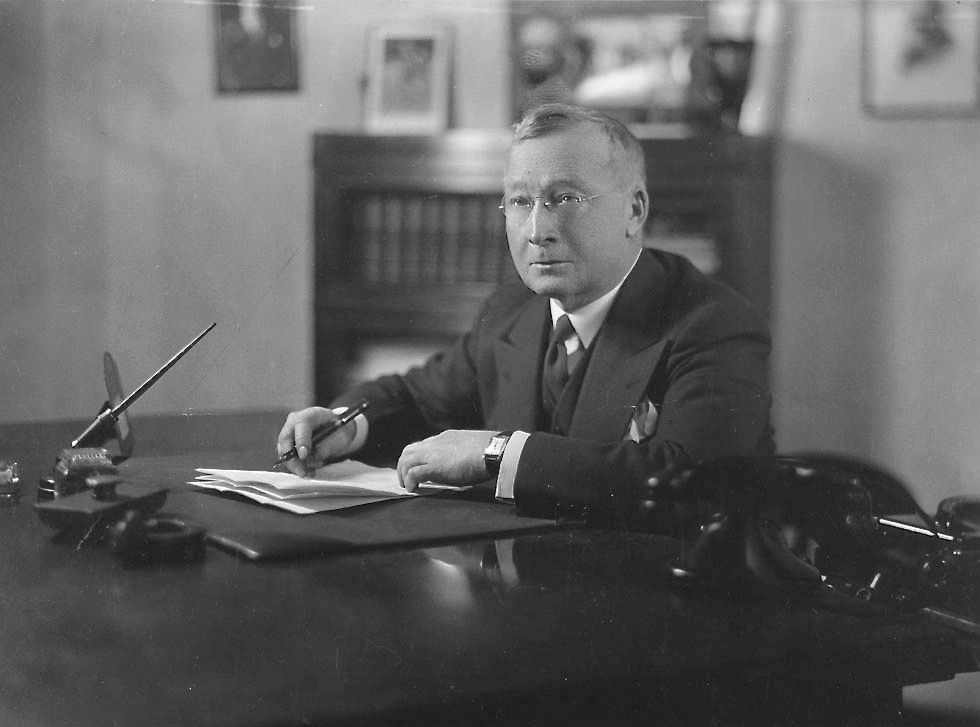 The NHL Board of Governors led by league President Frank Calder voted to end overtime. At the time, games tied at the end of regulation would result in a ten-minute overtime period that was not sudden death. The season that began on Halloween already had games that went into overtime. On November 10th, the last was with the New York Rangers beating the Chicago Black Hawks 5-3 at Madison Square Garden. The reasoning behind the change is wartime travel restrictions. Overtime does not return to the regular season until 1983.