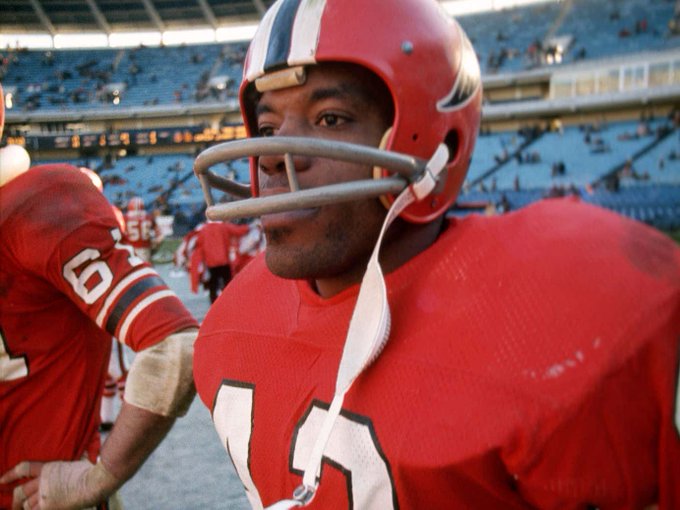 A week after their playoff hopes went up in smoke with a 20-0 loss to the San Francisco 49ers, the Atlanta Falcons host the Kansas City Chiefs, with Dave Hampton seeking to become the team’s first 1,000-yard rusher. Hampton entered the game needing 70 yards to get 1,000 yards on the season. Late in the game, Dave Hampton broke the 1,000-yard mark. The game was stopped, and Hampton was presented with the game ball and a special trophy. On the next play, Dave Hampton was thrown for a six-yard loss and finished the season with 995 yards.