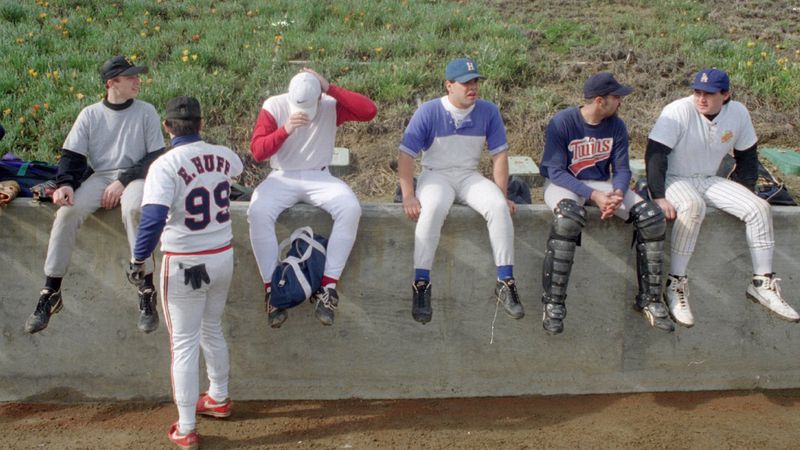 Detroit Tigers Manager Sparky Anderson announces that he will not report to Spring Training as long as replacement players are used. The calendar is saying it is time for pitchers and catchers, but the strike that began on August 12, 1994, and wiped out the World Series, has yet to be settled, leading owners to enforce their conditions and open camps with scabs. The move proved to be a significant miscalculation as it allowed the Players’ Association to confirm that MLB was negotiating in bad faith.