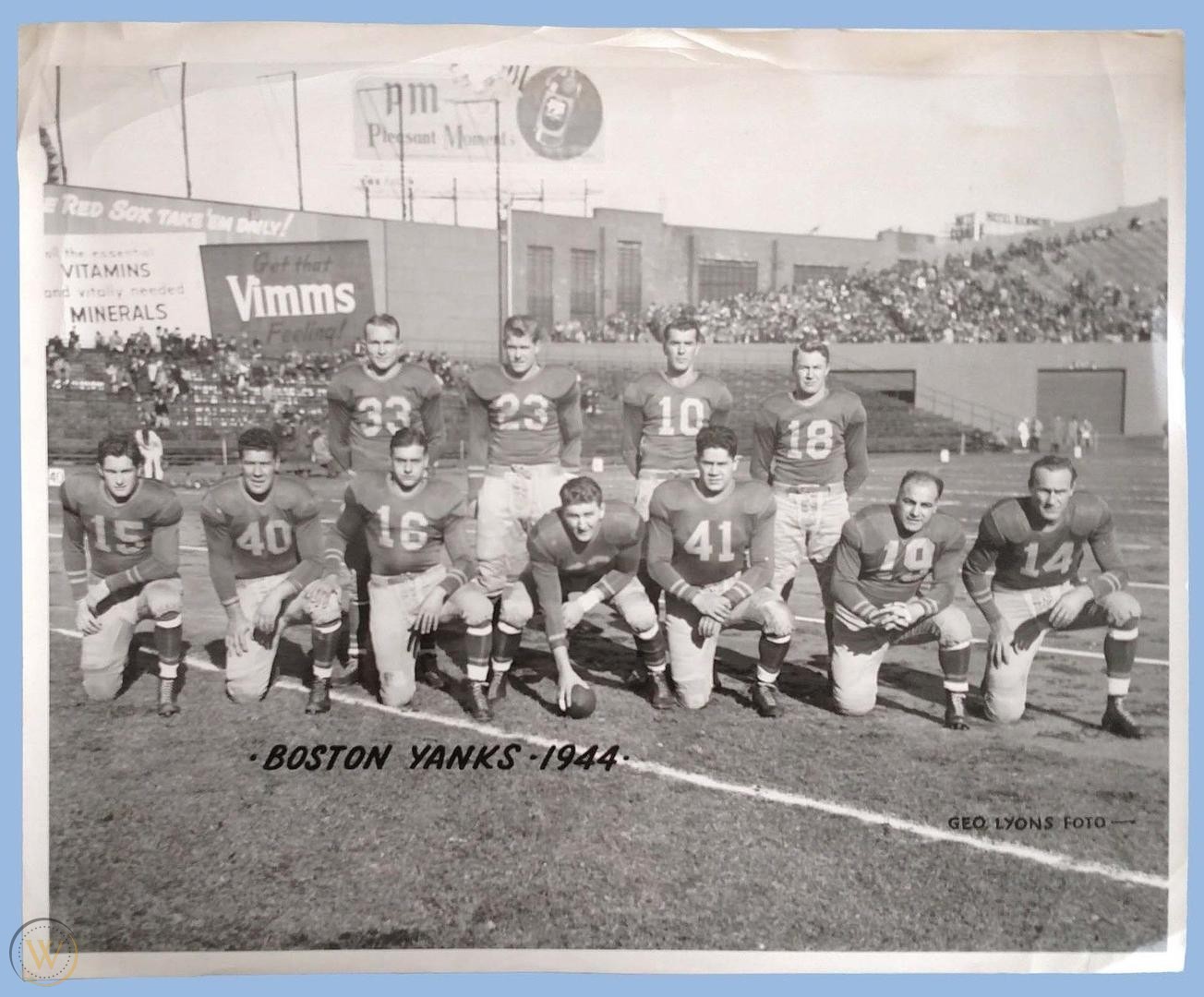 The NFL returns to Boston, as the Yanks host the Philadelphia Eagles at Fenway Park, losing 28-7. Owner Ted Collins initially wanted his new team to play in New York at Yankee Stadium. However, the Giants, with a rival team already in Brooklyn, refused to allow them into their territory. The Yanks would play five seasons before eventually moving to New York in 1949. They would later move to Dallas before folding after the 1952 season. They are the last NFL team that folded.