10 Countries Where Gambling Is Illegal 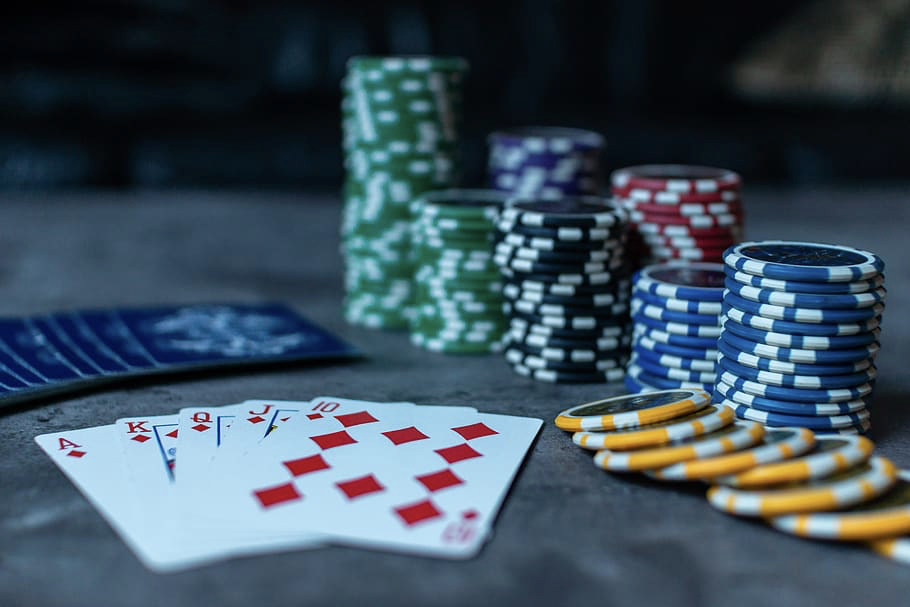 Gambling is one of the oldest pastime activities that is believed to be as old as humankind itself. However, even though gambling has been around since ever, as it seems, the fact of the matter is that there is still a certain stigma surrounding it.

Even though the gambling industry is one of the biggest and most profitable industries in the world, it still raises some concerns. Namely, since the potential risks of developing unhealthy gambling habits, as well as becoming a gambling addict, are so high, gambling is – unfortunately – not yet considered legal everywhere in the world.

Luckily, as mentioned earlier, since gambling is such a profitable industry, governments all across the world are constantly looking for ways to legalize and regulate it properly.

That being said, here are 10 countries where gambling is still illegal.

Gambling is prohibited in almost all Islamic countries. However, while the rules are a bit firmer in some, others choose to turn the blind eye to online gambling. Either due to the lack of regulations or for some other reasons, online gambling is considered to be quite a gray area in many of these countries. But in the United Arab Emirates any type of gambling is strictly prohibited. So much so that, in fact, people who are caught gambling may end up being prosecuted and jailed for up to two years. No only is gambling extremely illegal in United Arab Emirates, but the Telecommunications Regulatory Authority actually prevents users from accessing online casinos.

Since Cambodia experienced a real surge in gambling addictions and problem gambling in the past, this type of activity is nowadays strongly prohibited in all forms. That being said, however, Cambodians can still take part in government-sponsored gaming that includes 5 private lotteries. But according to the Suppression of Gambling Act, created in 1996, these rules do not apply to any foreigners. So, if you ever visit Cambodia, do know that you’ll be able to participate in various gambling activities in several different casinos.

To no one’s surprise, North Korea is another country where gambling is illegal for its citizens. That being said, tourists are allowed to gamble provided that they’re on guided tours. Unfortunately, there is only a single casino in North Korea, located in Pyongyang, so unless you’re visiting this part of the country, don’t expect to be able to gamble during your stay.

When it comes to Japan, their gambling laws are quite ambiguous. Up until recently, all forms of gambling were considered very illegal. However, there were quite a lot of loopholes that still enabled some sort of gambling activities to take place. For instance, Pachinko was legal to play due to its historical significance. Additionally, participating in racetracks betting and other forms of sports betting was also considered to be more or less allowed. Thanks to the Integrated Resort Programme Law (2016), land-based casino games were legalized in Japan for the first time. And even though land-based gambling is allowed in Japan, online gambling still remains quite illegal.

In Singapore, according to the Private Lotteries Act, all private events are prohibited unless granted a permit. But according to the Common Gaming Houses Act, public lotteries are specially regulated. What this means is that Bingo, lotteries, machine-based games and other forms of gambling are prohibited unless an exemption is granted – in which case they become legal. Land-based sports betting is also illegal except when done through one of the main gambling operators that include Singapore Pools, Singapore Totalisator Board and Singapore Turf Club. Moreover, thanks to the Casino Control Act, land-based gambling is allowed in both public casinos (that’s right, there are only two) but only under special circumstances. Aside from remote sports betting, that is only allowed in either Singapore Turf Club and Singapore Pools, all other forms of online gambling are considered illegal as well.

The majority of gambling in Cyprus is governed by the 2012 Betting Law which allows terminal-based gaming and slots. However, this rule applies up to a maximum of 50 machines. On top of that, 2015’s Casino Law allows land-based table games but only in a single casino called the Melco Cyprus Resort. The only type of online gambling and betting that’s allowed is sports betting and all the other forms of either online or offline gambling are considered illegal.

Qatar is probably one of the most strict countries when it comes to gambling. Here, any type of gambling or betting is considered extremely illegal. That being said, however, Qatar has a very lively underground (And illegal) gambling scene. Unfortunately, any participant of this types of activates runs the risk of being prosecuted for breaking the law, if caught. Online gambling is also considered illegal, but some people still dare to take their chances because although illegal, it’s still possible to gamble online.

In Lebanon, land-based gambling is allowed only at the at Casino du Liban in Jounieh and online gambling is only allowed at a designated online casino. All other forms of unauthorized gambling are considered illegal. Luckily, the Casino du Liban’s ship offers the opportunity to take players into international waters where they enjoy gambling without the fear of breaking any laws.

Historically, both land-based and online gambling were legal in Poland. But all forms of gambling are controlled by strict government monopoly. In 2017, all international operators were required to apply for sports betting licenses and any other form of gambling is legally provided by the designated gambling monopoly exclusively.