If you’re an NHL fanatic, then you’ll know just how important the Stanley Cup is. It’s the premier trophy in the world of hockey, analogous to the likes of the FA Cup in football and the NBA Championship. With such a long and storied history, you know that tower has to have built up some pretty impressive stories. We’ve assembled some of our favourite facts about the Stanley Cup, and we want to share them with you now. Here are 10 fun Stanley Cup facts you can use to impress your friends. 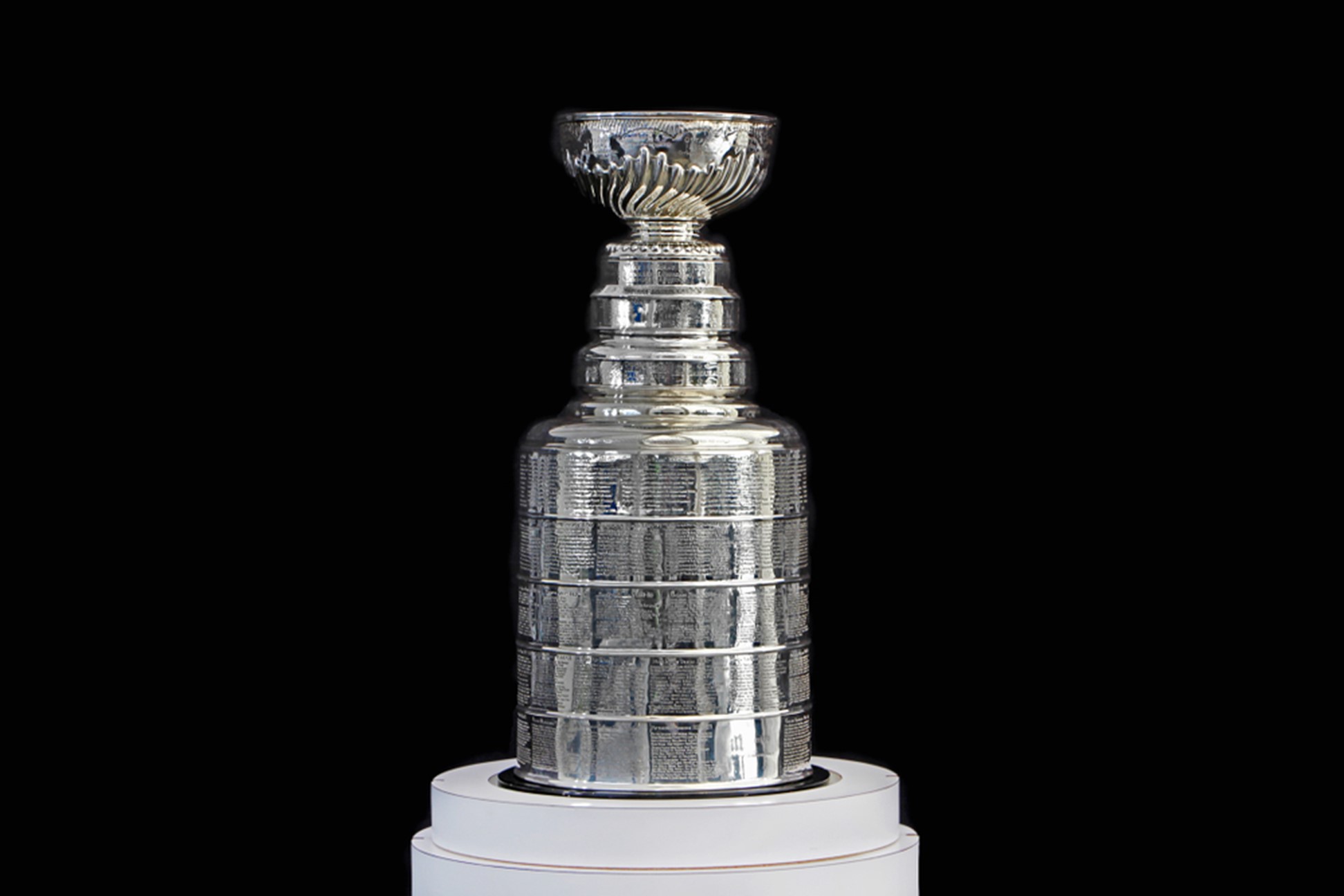 1. Two New York Islanders legends reckon they know how to win it

Do you remember the New York Islanders dynasty of the early 80s? Bobby Nystrom and Clark Gillies certainly do, as they were part of the team that brought home four straight Stanley Cup trophies in a row. From 1980 to 1984, Nystrom and Gillies participated in one of the most impressive dynasties in NHL history, and they’re all too happy to chat about it, too, in this interview. Their secret? A coach who knew the ins and outs of every player on the team, and a friendly dynamic that made the Islanders more friends than a sports team.

2. Last year’s winners, the Tampa Bay Lightning, could be on track again

Odds are good for the Tampa Bay Lightning again this year. After a stellar performance last year that saw them take home the Cup, there’s a good chance they could be in it to win it again in 2021. They’re either the favorite or second favorite on many major platforms. Only two teams have won it twice in a row in the last 30 years: the Pittsburgh Penguins (who won in 1991, 1992, 2016, and 2017) and the Detroit Red Wings (victorious in 1997 and 1998). You can do it, Lightning!

3. Many of the names on the Cup are misspelled

You might expect a trophy as prestigious as the Stanley Cup to be perfect, but even the engravers tasked with working on this legendary object make mistakes. For example, did you know that five-time winner Jacques Plante is on the Cup with five different spellings of his name? Other misspellings include “Ilanders” for the above New York Islanders’ legendary 1980-81 team, and “Bqstqn Bruins” for the 71-72 Boston Bruins team. Nobody’s perfect, eh?

4. A winning team once kicked the Cup into a canal

Back in the early 1900s, the NHL was but a glint in the eye of the four Canadian teams who formed it, and things were much more rowdy. The Ottawa Hockey Club, who won the trophy in 1905 (and who are now called the Ottawa Senators, in case you wanted to look them up), drunkenly launched the trophy into the Rideau Canal, only to realise the next morning that they hadn’t retrieved it from its resting place. Naturally, the trophy was subsequently rescued and given to a more sensible team member.

5. It’s also been thrown into a pool

As if the Cup’s water-based woes weren’t enough, it’s also been punted into a pool – multiple times, in fact. Legend has it that in the early 90s, the Cup was thrown into former pro player Mario Lemieux’s pool by Phil Bourque after being left on top of the pool’s water feature. In 2009, the cup once again found itself floating in Lemieux’s pool, which probably makes it the only sporting trophy to have been swimming in the same pool twice (excepting swimming trophies, of course).

In an effort to boost the flagging morale of North American troops who were in the Middle East as part of the Iraq War, the Stanley Cup was flown out to Camp Nathan Smith in Afghanistan so that the troops could see it and remind themselves of home. There was only one problem – Camp Nathan Smith was in an active war zone. Luckily, the Cup didn’t come to any harm, but it would have made a rather unfortunate hostage if it had been spotted.

7. There’s an official Keeper of the Cup

Philip Pritchard is the current “Keeper of the Cup”, a member of the Hall of Fame who accompanies the Stanley Cup wherever it goes. Pritchard’s Twitter account is a joy; he posts memes and snapshots of the Cup on its travels and shares his thoughts about the state of the NHL as well. There are also two trustees who must tend to the Cup and ensure that it’s well-looked-after. Right now, those two are Ian Morrison and Brian O’Neill, who have total authority over the Cup.

8. The Stanley Cup is named for a real lord

Lord Stanley of Preston enjoyed the title of Canada’s governor general between 1888 and 1893. He was the sixth such person to hold the title, but the other thing he held was a long-standing passion for sports, especially hockey. Stanley’s kids said that he should create some kind of trophy for the best hockey team, so the eccentric lord purchased a silver bowl from England and donated it to the hockey league. Little did he know it would still be used as the trophy today (although not the original bowl, sadly).

9. There are only two teams’ names inside the Cup

The vast majority of the engravings on the Stanley Cup are on its outside face, but there are two teams whose rosters are engraved on the inside. You’ll see the names of the 1906-07 Montreal Wanderers (who were also the first team to have their names on the Cup, beginning a long-standing tradition) and those of the Vancouver Millionaires of the 1914-15 season. Since then, rings have been added to the trophy in order to add the names of subsequent winners.

10. Rings are added and removed frequently

Despite the tradition of adding names to the Cup via engraving, there’s a good reason it isn’t heavier than the Sun and twice as large by now. That’s because rings are added and removed as necessary. Those that are removed are placed in the Hall of Fame for viewing. In total, five rings of championship winners sit beneath the iconic bowl, and it’s been that way since the late 1950s. Now you know why hockey players don’t all collapse under the Cup’s weight when they hold it!