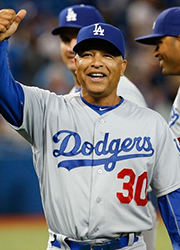 In his first full managerial job Dave Roberts showed himself to be one of the bright minds on the bench as he navigated the Dodgers to a division title, despite ace Clayton Kershaw missing half the season. Injuries were a big part of the Dodgers story as they used 15 different starting pitchers and had 28 players on the DL at one time or another. Roberts preached team first and was tough minded sending Yasiel Puig to the minors, when Puig returned in September he was more focused and returned to the level that made him a star. 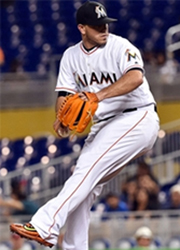 Perhaps the most awkward choice, but the correct choice. Had Jose Fernandez not been tragically killed in a boat accident in the final week of the season he would be the no brainer selection for comeback player of the year. Fernandez who had made just 19 appearances the last two seasons dealing with Tommy John surgery, returned full time for Miami and again was one of the best aces in the majors. A true Cy Young contender Jose Fernandez won 16 games with a 2.86 ERA both in the top ten as his 253 strikeouts ranked second in the NL. 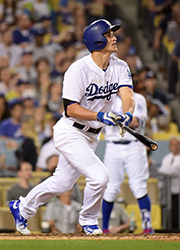 Corey Seager was the favorite when the season began and is still the favorite to win the NL Rookie of the year as he was a vital cog all season in the Dodgers National West Championship run. Seager ranked at or near the top in all hitting categories on his team with a .308 average, 26 home runs and 72 RBI. The 22-year old Shortstop is already drawing comparisons to Derek Jeter, as he matched his top hitting numbers with stellar defense and could even be in the MVP conversation, an award he should win in the near future. 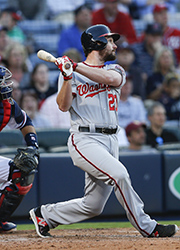 Daniel Murphy was not Washington’s first choice to play second base as they perused Brandon Phillips. However, they could not get the not get Phillips to waive his no trade option. Instead they settled on Murphy who ended up being the Nats MVP. Murphy is also a serious NL MVP contender as he was near the leaders in hitting all season, finishing with an average of .347 just .001 less than D.J. LeMahieu as he also had a career high 25 homers and 104 RBI before missing part of September with an injury. 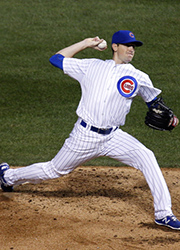 Pick a Cub any Cub and you can make an argument for the top pitcher in the National League. Kyle Hendricks makes the case with his league best 2.13, which is 0.31 better than Jon Lester his teammate who ranks second. Lester who had a 19-5 record with 197 strikeouts is a valid choice, but the edge should go with Hendricks whose control and 16-8 record were a large reason for the Cubs first 100-win season in 81 years. Kyle Hendricks was especially strong in the second half with a 1.36 ERA after the break. 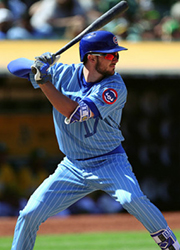 Kris Bryant have bat will travel is his motto as he started at four different positions to fill whatever the Cubs needed. At his normal position third base Bryant had an excellent season in the field. It at the bat where he makes the most noise as his 39 home runs were third best in the National League, while driving in 102 RBI good for sixth best. Kris Bryant had a number of clutch hits and since his arrival early last season he has been the players most responsible from turning the Cubs from also rans to running away with the best record in baseball. 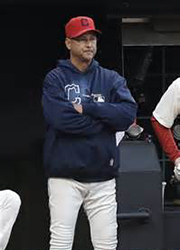 Terry Francona has long had the reputation of being one of baseball’s best managers after winning two World Series during his tenure in Boston. Since arriving in Cleveland he has helped make the Tribe a solid contender. This year the Indians would the American League Central Division despite having their outfield torn apart. First they lost Mickey Brantley to injury while Marlon Byrd and Abraham Almonte were lost to PED suspensions. Still Francona mixed the lineup right and got the most out of the rotation to cruise in the Central. 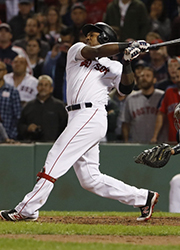 Hanley Ramirez first season in Boston was an outright disaster as he struggled badly adjusting to American League pitching and playing in Left Field against the Green Monster. Ramirez batted a disappointing .249 with 19 home runs and 53 RBI in 2015, as some were already labeling him a Free Agent bust. The Red Sox moved Hanley Ramirez to first base in 2016 and he was healthy all season becoming one of Boston’s top clutch hitters down the stretch as he finished with a .286 average, 30 homers and 111 RBI. 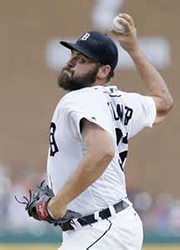 Another high quality arm developed by the New York Mets. Michael Fulmer though is a future ace for the Detroit Tigers as the prospect traded last year for Yoenis Cespedes. Fulmer had a strong rookie season and would have been in the top five ERA leaders in the American League had he pitched enough innings. Fulmer fell just a few innings short of the mark despite struggling in September, as his 3.06 ERA would have ranked him third overall in the American League, he finished the year with a record of 11-7. 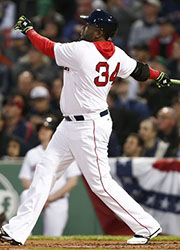 Always leave them wanting more is the creed of great performers. Athletes don’t have the same luxury as often when they call it career father time has taken the reaction time, speed and strength that made them great in the first place. When David Ortiz announced he would retire at the age of 40 nobody was surprised but his final act was one for the ages as he looked like he had much more in the tank. Ortiz led the American League with 127 RBI, as he hit 38 home runs and batted .315 to help the Red Sox win the East. 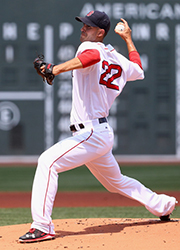 Rick Porcello another disappointing off-season acquisition in 2015 who bounced back in a big way for the Red Sox in 2016. Often starting pitching kept the Sox from pulling away in the American League East as their power packed lineup was the best in baseball, scoring 878 runs to lead all of MLB. One starter was reliable all season and that was Rick Porcello who posted an outstanding record of 22-4 as his 3.15 ERA was ranked fifth in the American League, while his 189 strikeouts were eighth best. 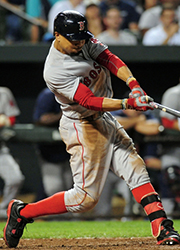 These are not just mere prediction but whom I believe should win the said awards. Slected by Frank Fleming on October 4, 2016 at 11:20 pm ET