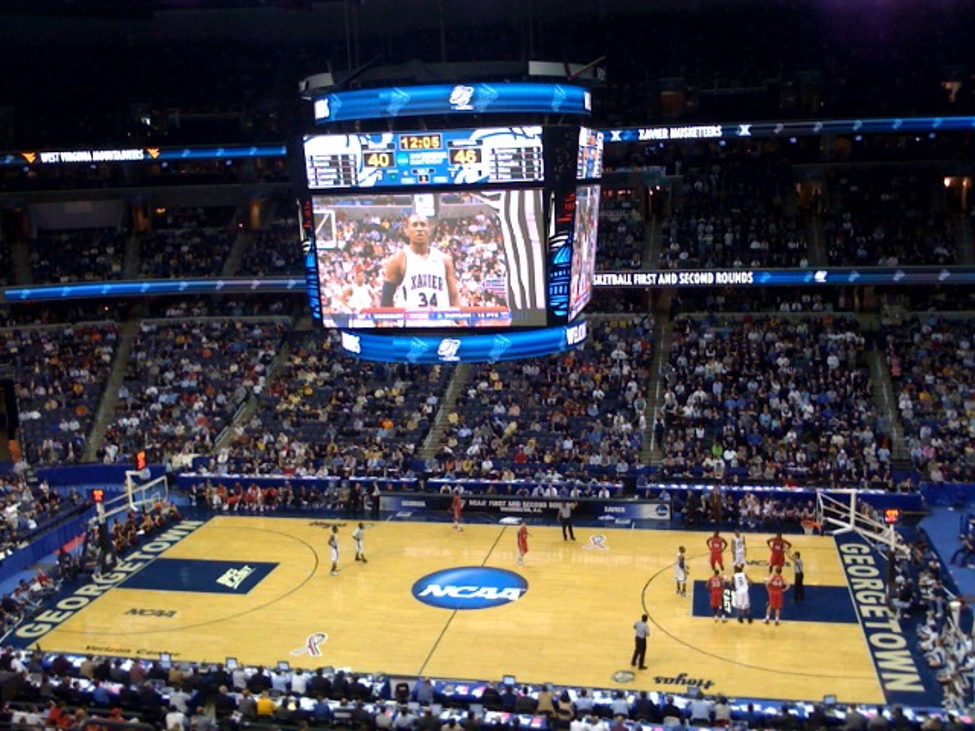 It’s still February, and yet the air is already filled with excitement brought about by many college hoop fans. It is because of the March Madness season, the largest basketball tournament for all the NCAA (National Collegiate Athletic Association) in the United States,  is about to start.

For those who are not yet acquainted with Cinderellas, Sleepers, and Brackets, March Madness can be a little overwhelming. If you’re curious about this event, we give you some series of information and common FAQs about March Madness to help you warm-up for the season.

What Is March Madness?

March Madness is a term coined to describe the whole NCAA Men’s Basketball Tournament. This year, March Madness will commence on March 17, 2020, and ends on  April 6, 2020. This is a long event. Thus, you have to be fully prepared if you want to watch the show.

In the  2019-2020 March Madness season, 68 collegiate teams will compete to clinch the championship title. The finals site will be held at Mercedes-Benz Stadium in Atlanta, Georgia, where Taylor Swift will also get to perform.

When And Where Is the 2020 March Madness?

The full schedule is finally out for the whole season of the 2020 March Madness. Here are the complete details.

The first four games which include the March Madness betting  will start on March 17 and 18, 2020, which is also the opening day. It will take place at the University of Dayton.

First and Second Round

Regional Semifinals and Finals Round

The regional semifinals and finals round are so-called “Sweet Sixteen” and “Elite Eight Teams.” Here’s the complete schedule.

These semis take place on March 26, 2020, at Lucas Oil Stadium, Indiana (Horizon League), which is the Midwest Regional. On March 28, 2020, the West Regional will take place at Staples Center, California (Pepperdine University).

On March 27, 2020, the South Regional will be held at the Toyota Center, Texas (University of Houston). While the East Regional is held at Madison Square Garden, New York (Saint John’s University).

The 2020 March Madness will have its national round that’s composed of the final four teams. It will take place on April 4 and 6, 2020, at Mercedes-Benz Stadium, where the Georgia Institute of Technology will serve as the host school.

How Does Each Team Qualify for March Madness?

As stated, there are 68 official teams that are seeded to compete in the 2020 March Madness. After the conference matches, it will leave 36  teams with the highest bids that are identified by the NCAA Board of Directors. They are then grouped until the toughest four teams reach the finals.

How Each Team Is Seeded?

The NCAA has a distinguished selection committee that is assigned to seed every qualified team for the 2020 March Madness. There is a so-called Tier 1 to Tier 4 ranking of groups, and they are all rated based on the guidelines set by the selection team.

What Does Elite Eight and Sweet Sixteen Mean?

These are terms coined to identify which NCAA team passed the elimination rounds. For those teams who made it to the regional finals, they are called the Sweet Sixteen Teams. After that, they will pass another elimination, and if they win, they will earn a spot for the Elite Eight. If they reach this level, they will have a chance to compete and earn a place in the Final Four.

What Does “Cinderella” Mean?

Cinderella is a team that enters March Madness for the first time. They ultimately became the “Darling Team,” that fans usually cheer to perform well for the March Madness.

Where Can I Watch the 2020 March Madness?

Turner Sports and CBS Sports have the full media rights to broadcast the 2020 March Madness. You can tune in to these TV Channels on the dates listed above to witness this said event.

The 2020 March Madness is underway, and fans get excited to witness this grand collegiate basketball championship. If you are one of those hoops who wanted to witness the show, make sure you are guided with the full schedule and FAQslisted above.