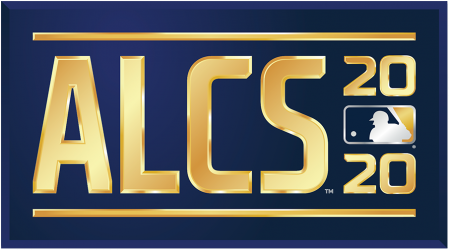 The Houston Astros are in the ALCS for the fourth straight season. Seeking to reach their third World Series in four years, the Astros have been baseball’s sleeping giant. Posting a 29-31 record, they were fortunate to play in the lousy American League West. However, in the playoffs, they have looked like the team that was dominating the American League from 2017-2019. Carlos Correa is having a monster postseason, batting .500 with four home runs and 12 RBI. The Astros have hit 12 home runs in six games while posting a .281 average in the Wild Card and Divison Series. Houston has had strong pitching, led by their bullpen as Cristian Vasquez has two wins out of the bullpen and has not allowed a run.

The Tampa Bay Rays have been the best team in the American League all season, winning 40 games. This included eight of ten against the New York Yankees. The Rays had to take on the Yankees again in the Division Series and survived in five games. The Rays won the series with timely hitting as Kevin Cash expertly matched his pitching. Randy Arozarena has emerged as a star, with a .444 average, with three home runs. The Rays’ bullpen has been nearly flawless as they carried the bulk in Game 5, allowing Tampa to save Blake Snell and Charlie Morton for the ALCS.

The Rays were able to outlast the Yankees, and that may have been their biggest challenge. The health of Zack Greinke is a question; it is hard to see Houston being able to defeat the Rays without a certified ace. The Rays invented the opener and are the best at mixing and matching. The Rays have the best mix and will take series in six. 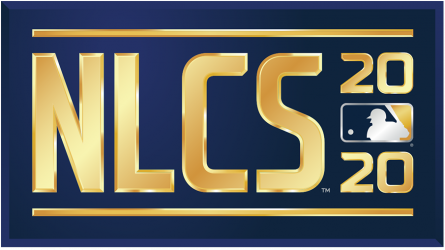 The Los Angeles Dodgers have rolled through the postseason, winning their first five games, as they have continued to show that they are the best team in baseball. They have gotten strong starting pitching, great defense, and clutching hitting. The bullpen and a hiccup in Game 2 of the Division Series, but they managed to win the game anyway. When teams win a World Series there a defining moments, and for the Dodgers Cody Bellinger’s catch to rob Fernando Tatis Jr. feels like one of those moments. The Dodgers have been able to succeed without the long ball, as they have hit just two home runs in five games. Mookie Betts has been their top hitter at .338, scoring six runs, four RBI and five doubles. Clayton Kershaw has been sharp, with two wins. If Kershaw can continue to pitch well there is no stopping Los Angeles.

The Atlanta Braves are in the NLCS for the first time in 19 years. The Braves have gotten great pitching as they like the Dodgers are unbeaten in the postseason. Rookie Ian Anderson has not allowed a run in two starts, Max Fried has been brilliant, while Kyle Wright pitched six innings of shutout ball in the clincher against Miami. The Braves shutout their opponent in four of five postseason games as they come into the NLCS with a microscopic 0.92 ERA. To beat the Dodgers they will need this to continue. Travis d’Arnaud has been Atlanta’s hottest hitter, with two home runs in the NLDS.

The Braves have played well, but all signs point to this being the Dodgers’ year. The Dodgers get the big hits when needed and match the Braves pitching. Look for Justin Turner to find his stroke in the NLCS as the Dodgers win the series in five games.