2022 MLB season promises to be the most competitive yet 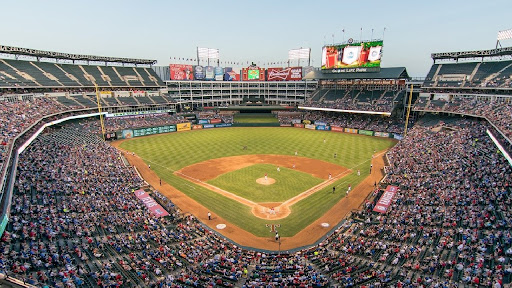 Followers of Major League Baseball have barely had the chance to catch their breath following the World Series, and the focus has already begun to shift to the 2022 season. While the players relax and enjoy a period of reflection on the season just gone – what they could have done better and what adjustments need to be made ahead of this season – coaches are putting the finishing touches to the wish-list they will be submitting to the board. They will draw up a list of the players they want in their team and those they would rather get rid of in the trades.

While all this has been going on, the best MLB betting sites have published their odds for the season, and there’s plenty to bet on. Lovers of professional baseball and gambling can make predictions on the winner of the World Series, Young Player award, Rookie of the Year, MVP, American League, National League, and so much more. The 2022 season will be the most bet-on campaign we’ve ever seen, and it will also be the most-watched of any that has gone before it. This will be a memorable year for sports fans. 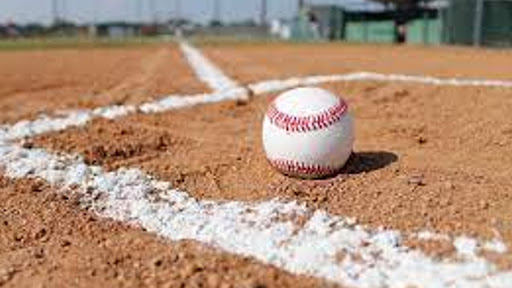 What you need to know

The rise in bets made on MLB is down to changes to the laws regarding online gambling in the United States and Canada. The millions of news bettors welcomed to the fold will be joined by global followers of the sport. That spike in viewing figures can be explained by improvements to the live streaming apps available, with sports fans worldwide able to watch their favourite teams on official, HD quality streams. These are available on desktop computers as well as Android and iOS smartphone apps.

But what can followers expect from the season, and which team will end as the World Series champion? This article has all the information you need. We provide the important dates for your diary, information connected to the season and the teams bookies are backing. You’ll find it all in one place.

The aim of our writers is to give you and all our loyal readers the details and info they need to prepare for the season, plan their viewing and understand how the bookies see things playing out. Only when you are armed with all that knowledge will you be in a position to predict which team will be crowned champions and the chances of an upset from further down the pack.

The 2022 MLB season will begin on 7th April and finish on 5th October. Between those dates, we will see a total of 30 teams compete, with the entire season serving up no less than 162 games. Matches will be shown across the globe on several major television networks with viewers in America following Fox, ESPN, Apple TV and more. You’ll never miss your chance to see a team in action, thanks to the coverage offered by live TV and the live streams available at major sportsbook apps.

There will be a few changes to keep in mind ahead of game one. The Cleveland Indians will play under the name the Cleveland Guardians while the temporary rules brought in during the pandemic, which put a runner on second base during extra innings, will be scrapped and will play no part in the 2022 season.

The team to beat

Now we will move on to the most important part of our article – who the bookies think will be the team to beat. Looking at the early betting published by the biggest names of the field, the LA Dodgers have been marked up as the early favourites, but a competitive campaign lies ahead. There’s very little between the first few in the list which warns fans to take their seat early and get strapped in for a bumpy ride.

The LA Dodgers are at the head of the betting with every respected online bookmaker from Las Vegas to London, and their main danger is expected to come in the form of the Houston Astros, who are second favourites. There’s then a bit of a jump in price to the two outsiders who could make an impression, the New York Yankees and Chicago White Sox.