Check Out Amazing Facts About the NFL Super Bowl 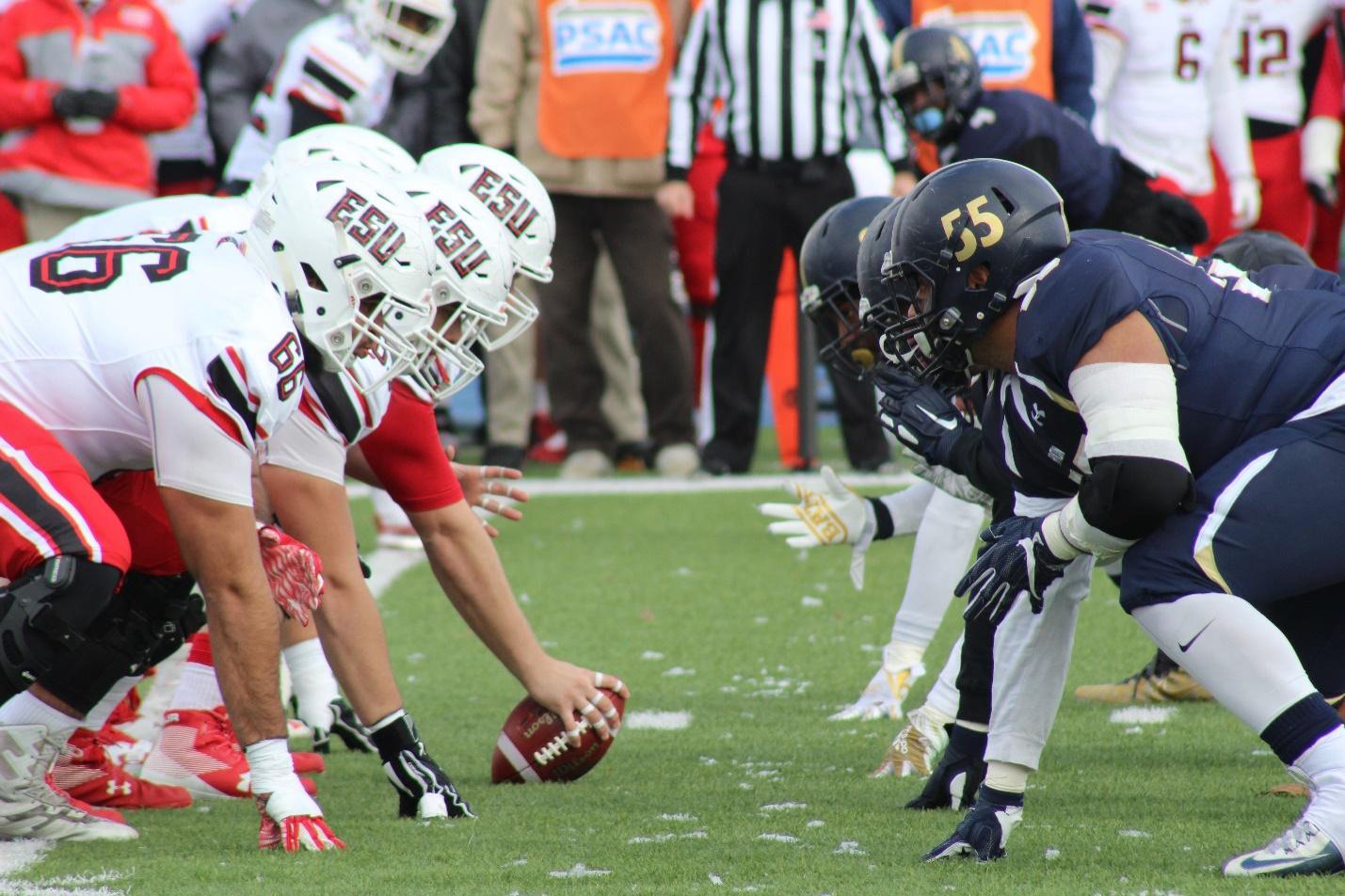 The Super Bowl is the NFL’s biggest champion decider since its merger in 1967. The match creates heroes, villains, and moves millions of dollars in NFL odds and advertising annually. Also, it is the most-watched event in the United States and is growing worldwide.

The Super Bowl is nothing more than the name given to the NFL final. The match was created in 1967 when the National Football League (NFL) and the American Football League (AFL), the main competitor, began a merger process, which was completed three years later.

Hence came the current division of the league. The champion of each conference goes to the Super Bowl. We bring you a list of some of the curiosities or outstanding facts that happened in the last editions of the Super Bowl:

On January 15, 1967, the Green Bay Packers and Kansas City Chiefs took the field at the Los Angeles Coliseum to make the first-ever NFL-AFL Final. At the time, the match had not yet earned the name of Super Bowl, and the merger between the two leagues had not been completed.

The Chiefs represented the AFL in the final, while the Packers represented the NFL. Vince Lombardi’s Green Bay won by 35 – 10. It was the first moment that made it seem like the difference between the two leagues was unreal.

Super Bowl III is considered one of the greatest in history, not because of the score, a 16-7 victory by the New York Jets over the Baltimore Colts, but because of what it represented: the biggest upset in NFL Super Bowl history.

The Colts came into the game favored by 18 points against the Jets, especially given the huge technical difference that existed between the NFL and the AFL. On the field, a spectacular performance by New York’s defense and the excellent performance of young quarterback Joe Namath, elected as MVP, ensured victory.

The Atlanta Falcons and New England Patriots starred in a historic decision in 2017. Losing 28 – 03 with just two minutes left in the third quarter, Tom Brady and company started the biggest upset of all time.

The Patriots tied the game in the last few minutes at 28-28, sending the match into overtime. In extra time, first possession and touchdown for New England, securing the title by 34 – 28.

In general, the Super Bowls are very balanced and lively games. But it’s not always so. It was the case in 1990, when George Seifert’s San Francisco 49ers scored a 55-10 over the Denver Broncos, the fourth title in the history of the Californian franchise.

The 2007/08 season was marked by one of the biggest upsets in history. In the final, the New England Patriots, who made the perfect season with 16 wins and 0 losses faced the New York Giants, who went to the playoffs in the wildcard with a 10-6 campaign.

If the game seemed unbalanced on paper, the Giants’ defense tried to call responsibility on the field and make Tom Brady’s life hell. Despite the great defensive performance, the Patriots led 14-10 until David Tire came out with the “Helmet Reception.”

A few plays later, Eli Manning made the touchdown pass with 39s to go and secured the 17-14 victory, preventing the perfect season and marking Brady’s first career loss in an NFL decision.

In addition to the game and the cup, the Super Bowl is marked by another spectacle: the halftime show. The event usually has spectacular shows, but it gained these dimensions after 1993 when the King of Pop, Michael Jackson, completely changed the parameters.

The halftime show over these 28 years has not only been about spectacle and positive things. However, in 2004, Justin Timberlake starred in one of the most controversial moments of the halftime show when he ripped a piece of Janet Jackson’s clothes.

Getting to the Super Bowl is one thing. Winning is quite another. No one knows this better than the Denver Broncos, the most runners-up team in history. There are eight appearances by the Colorado franchise in the decision and only three titles.

Another team has also lost the NFL Finals five times: the New England Patriots. However, they did so in 11 appearances, winning the cup six times, one of the best teams alongside the Pittsburgh Steelers who took home the Vince Lombardi trophy six times.

The Super Bowl is one of those one-in-a-lifetime games that tend to create lasting memories in the hearts of the fans, players, and organizers. Many other amazing events have occurred in Super Bowl’s history and many more are yet to come. We hope you enjoyed your reading!