A Brief History of the Super Bowl 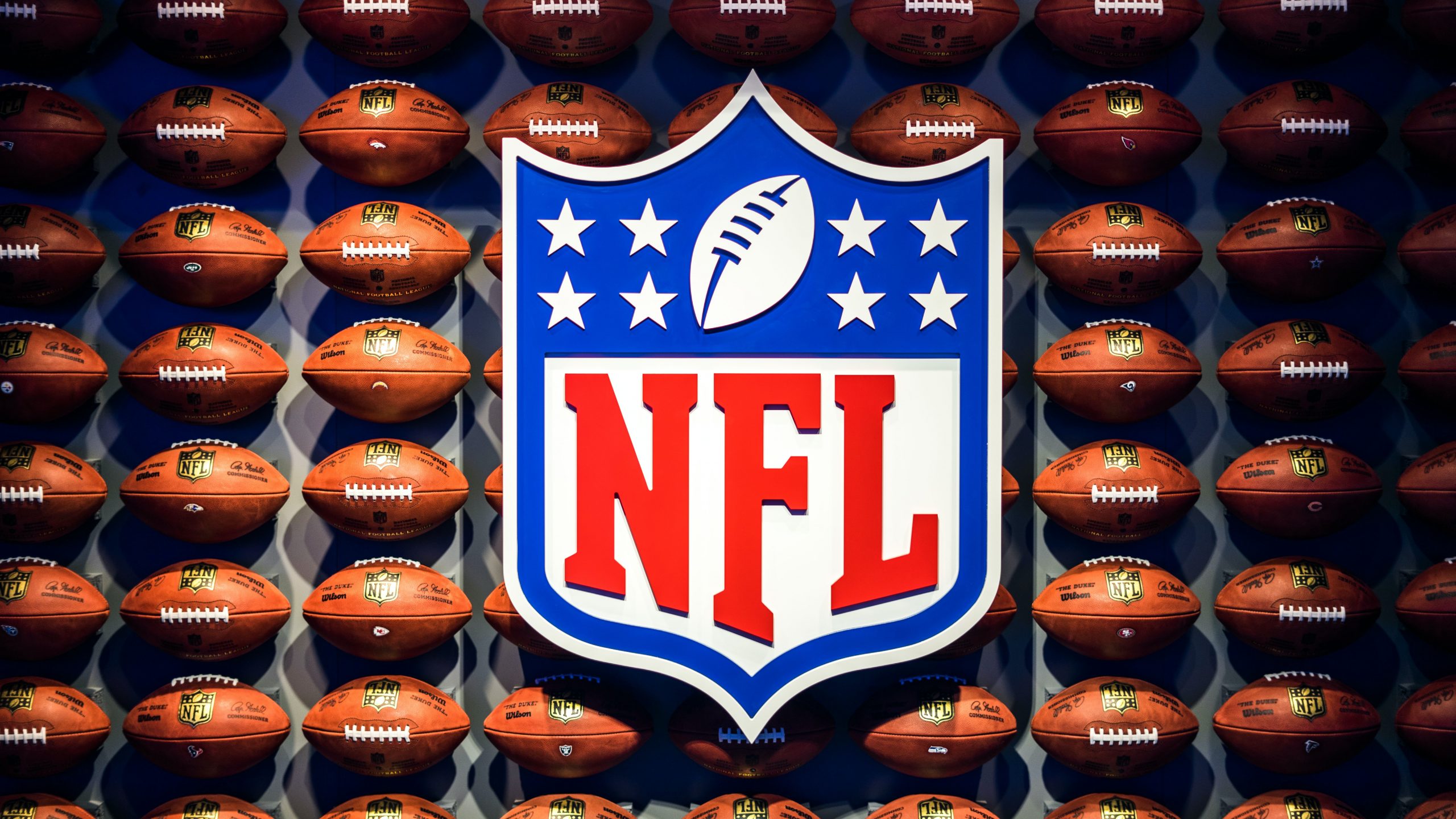 Looking at the Super Bowl LVI, it’s a perfect time to review this event’s plentiful history. From here on out, the Super Bowl will be played on every second Sunday of February.

It’s almost revered as a national holiday to which Americans refer to as Super Bowl Sunday or Super Sunday.

Every fan of the Super Bowl watches the championship game and they all have their little rituals ready for it. Some place wagers on the NFL lines, others prepare a party and so on. That being said, let’s have a look at the brief history of the Super Bowl.

Back in the early ‘60s there were two major leagues in the U.S. American Football League (AFL) and the National Football League (NFL). AFL was started by a group of businessmen who were keen on having their own professional football franchise. However, the NFLs unwillingness to expand any further kept the businessmen frustrated.

AFL decided to do their own thing regardless and they paved the road ahead as an alternative franchise with a more wide-open brand of football. After a few years of AFL competing against the NFL, Pete Rozzelle, the current commissioner of the NFL back in the day and the owner of the AFL’s Kansas City Chiefs Lamar Hunt, agreed on a merger that was finalized in 1966.

The two leagues were destined to merge together in 1970 but in the meantime, the two league’s champions would play each other at the end of the season. Lamar Hunt suggested that the championship game should be called “Super Bowl” although Pete Rozzele believed a better title could be found. Sportswriters, on the other hand, kept calling it Super Bowl and the name stuck since 1967.

The rise in popularity

The very first Super Bowl I where Green Bay Packers went against Kansas City Chiefs wasn’t as nearly as popular as the event is today. The game was held in the Los Angeles Coliseum and it didn’t even sell out.

Experts at the time believed that football fans simply weren’t used to traveling to neutral sites. The game, however, did manage to gain around 65 million television viewers. It wasn’t until the Super Bowl III that the game started getting much more hype and popularity. Back then, the New York Jets won over Baltimore Colts, which gave the AFL league much more credibility.

By 1974, the Super Bowl’s popularity grew to monumental proportions. American author, Norman Vincent Peale declared that if Christ was alive, he’d be at the Super Bowl. The entire nation watches the game nowadays and spending for Super Bowl advertisements continues to skyrocket.