A Quick Guide to the Five Major Sports of the USA

America loves its sports, there is no denying it! Whether they are taking part themselves or simply watching along from the stands or in the comfort of their own home, there are some sports that are loved a little bit more than others that you might encounter here. Keep reading to find out more about the five major sports enjoyed in the USA! 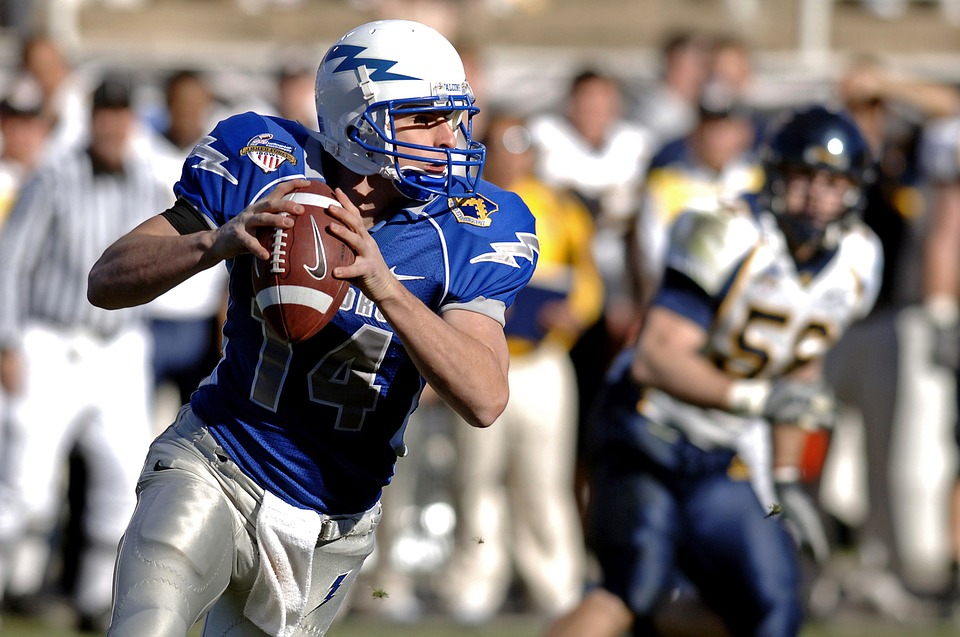 Of course, one of the biggest and most popular sports in the USA is always going to be football! The NFL is a massive franchise with 32 amazing teams all over the country, and the annual Superbowl is one of the biggest sporting events of the year. Many of the teams in the NFL, such as the Dallas Cowboys or the New England Patriots, have become well-known outside of the USA even if people do not follow the sport.

Thirty teams make up Major League Baseball, with 29 in the US and 1 in Canada. This is the oldest professional sports league in the world, and the game of baseball still draws a massive crowd. This is a very variable game, which can result in some teams being unexpected winners and others jumping ahead when you might least expect it. The MLB had the highest season attendance of any sports league in the world in 2013, just proving how popular this sport can be!

Another sport that always attracts a lot of attention is basketball. The NBA, like the MLB, is composed of 30 American teams and 1 Canadian team and you will always be able to find fantastic sports lines and odds for most of the games. NBA players are considered to be the best-paid athletes by average salary per player. A basketball match in the US will always be dynamic and thrilling to watch, not to mention well-attended!

This might be the official winter sport of Canada, but that doesn’t mean that ice hockey is not also incredibly popular in the USA! 25 teams from the USA compete against 7 from Canada for the Stanley Cup. This is the oldest professional sports trophy in the US. The prestige of the NHL attracts players from all across world, notably from Eastern Europe.

It might not be as popular as some of the other major sports in the USA, or as popular as it is abroad, but soccer is still one of the major sports of the USA. There are 27 teams in Major League Soccer – 24 in America and 3 in Canada – with a view to expand this to 29 teams for the 2023 season. The World Cup is due to be held jointly with Mexico and Canada in 2026, and the national women’s team is the most successful for their World Cup tournament, having won four titles.

These are the five sports that the USA loves the most, though they might not be the only ones played! Which sport takes your interest the most?