All Bets Are Off the Table: A Glimpse into The Steelers 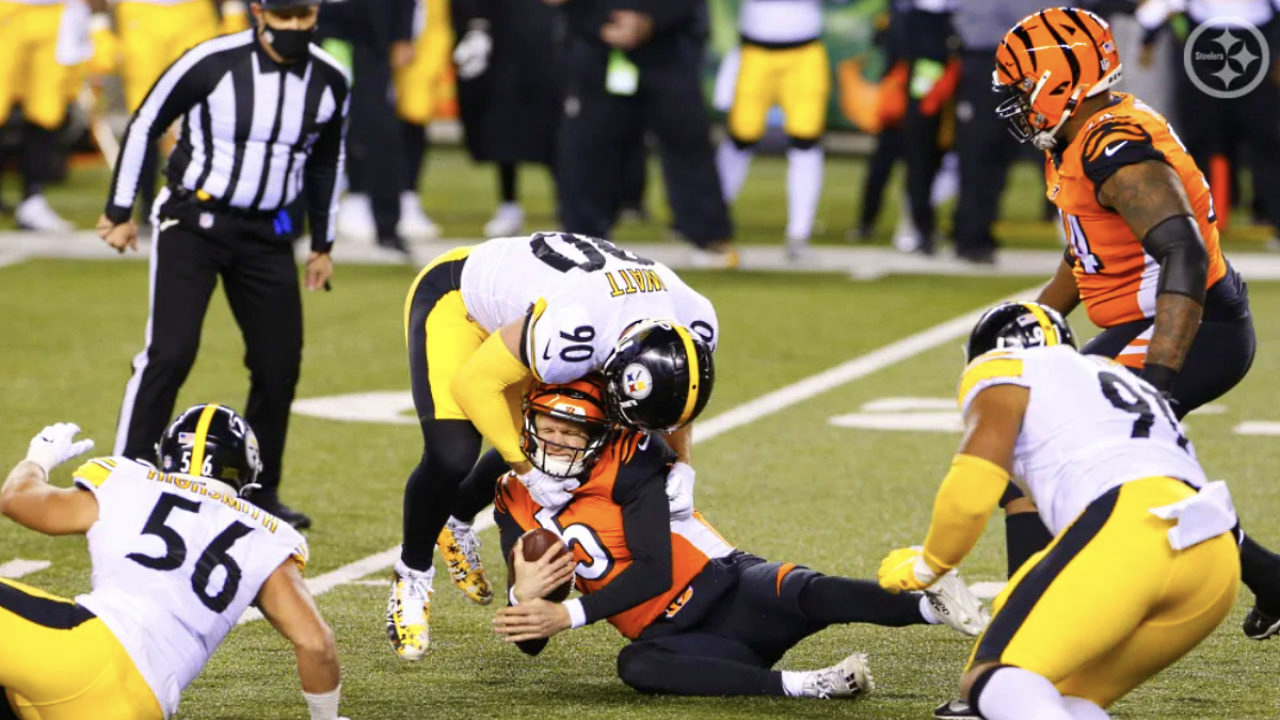 Over the past few weeks, fans have seen a lot ensue throughout the Steelers training camp. As the Pittsburgh Steelers get ready to kick off the 2022/23 season, there are several issues that are still bugging a majority of its fans.

If you interested in betting on Steelers this season, you must first familiarize yourself with the latest trends and how they are set to impact the team’s performance. To learn more about PA sports betting, check out this guide by online-gambling.com.

Meanwhile, below is a list of the things that triggered the most concern among fans and analysts. This will help you get a vivid image of what’s going on with this franchise.

How Has Matt Canada’s Offence Evolved?

Matt Canada is now starting his third season as the Pittsburgh Steelers coach and his second season as the offensive coordinator. Given the skills of seasoned quarterback Ben Roethlisberger, many Steelers supporters felt Canada did not completely apply his system last year.

This season, however, there is nothing stopping him from doing so. Will the NFL be able to use Canada’s offense? How will it differ from what we witnessed in 2021?

Fans have been searching for answers to these questions throughout training camp. However, it will become clearer during the regular season.

Following the 2021 season, the Steelers lost three of its top five wide receivers in terms of yards.  Tight end Pat Freiermuth and running back Najee Harris were two of the best players in receiving yards than any other player in the club.

There is still a need for a broad range of options at the wide receiver position. Because of this, the Steelers selected wide receivers Calvin Austin III and George Pickens in consecutive rounds of the 2022 NFL Draft.

Wide receivers, though, can take a little while to get going in their first seasons, which is the situation with the Steelers this season. How prepared will these new players be for the much-anticipated regular season?

In the end, the answers to this query will influence the roster and the Steelers’ possibilities early into the season.

How Will Brian Flores Impact the Defense?

The Steelers coaching staff had major changes during the 2022 offseason, most notably with the departure of Keith Butler, the club’s defensive coordinator.

Former head coach Brian Flores was hired as a linebacker and defensive assistant coach, with the backup support of defensive assistant Terryl Austin, who will be taking over the coordinator position. How much of Flores’ theories will be put into practice given the abundance of expertise he is bringing to the defense?

Do the Pittsburgh Steelers have the right guys at the places they need to fully use Flores and his strategies? When it comes to the coaching hierarchy, is Flores a position coach as opposed to an overall strategy person? The last question is not much of a concern, but how will the Steelers’ defense change with Brian Flores? Well, we are about to find out.

How Devin Bush and Myles Jack Are Expected to Work Together

In continuation of the last issue, the inside linebacker combination of Myles Jack and Devin Bush for defense this season appears to be one of the most viable strategies.

In the past, Steelers supporters would have anticipated seeing players of this type playing the same positions alongside a different, more conventional “buck” linebacker. However, this strategy is set to change in 2022.

Will Devin Bush and Myles Jack’s partnership on the field result in success or failure? It’s certainly a question fans are eager to see how it actually does work out in the new season.

How Will the Steeler’s Cornerback Situation Play out?

Do the Pittsburgh Steelers have a player who is prepared to take over as the starting cornerback? Who will receive the bulk of the snaps among these three athletes and how will the situation shake out?

Does it follow that Cam Sutton won’t be on the pitch if all the players are on it simultaneously?  Can Ahkello Witherspoon contribute any aid to the run defense to justify being on the pitch for every snap?

Will Levi Wallace, a free agent, fit in well with the Steelers? There are several unanswered questions regarding this position and how the Steelers will resolve players’ conflicting interests before the start of the regular season.

How Is the Quarterback Situation Expected to Play Out?

This was without a doubt the most important concern for NFL fans. This has attracted the greatest interest because QB is such a prominent position.

Throughout training camp, those who kept an eye out for daily reports that included a breakdown of snaps and whether players will be playing for the first squad, second team, etc, are already in the know.

Who wins the QB position was ultimately the most crucial question. Barely two days ago, Mike Tomlin confirmed that Mitch Trubisky will serve as the club’s starting QB, with the backing of rookie Kenny Picket. How this arrangement will impact the team’s performance is yet to be seen.

On the interior of the Pittsburgh Steelers offensive line, four players were initially vying for three starting positions. Although James Daniel appears to be a lock-in candidate, it doesn’t necessarily have to go this way.

His precise position is thought to be right guard. Keep in mind that Chuks Okorafor was initially supposed to play left tackle last season, but by Week 1 everything had changed.

These three players—Kendrick Green, Kevin Dotson, and Mason Cole—comprise the current contenders for the position. This was a positive situation because players had to compete for positions. It will be fascinating to see how it all develops.

Unlike in 2017 season when Green was given the starting center position by default, he will need to perform better than the competition if he wants to start this new season at any position.