Think that American football and rugby are the same game? Think again! Click here to find out more about some of the key differences between the two games here.

Two sports that always get compared are American football and rugby. Though the two are related distantly, they are still very different. Anyone who wants to know more about how the two games can differ should keep reading to find out more.

At the heart, the teams for American football and rugby are structured very differently. American football has two teams of eleven players. There are several different positions such as quarterback and fullback. The players also typically wear heavy padding and helmets to protect themselves from collisions on the field.

There are two variations of rugby that can be played – rugby union and rugby league. Rugby union is played more widely than the league games, so that is the variation that we will focus on here. In rugby union, there are fifteen players, plus substitutes. These include offensive and defensive players, similar to American football and other sports. Unlike American football, players wear little padding, though they may wear scrum caps to protect their head during play. 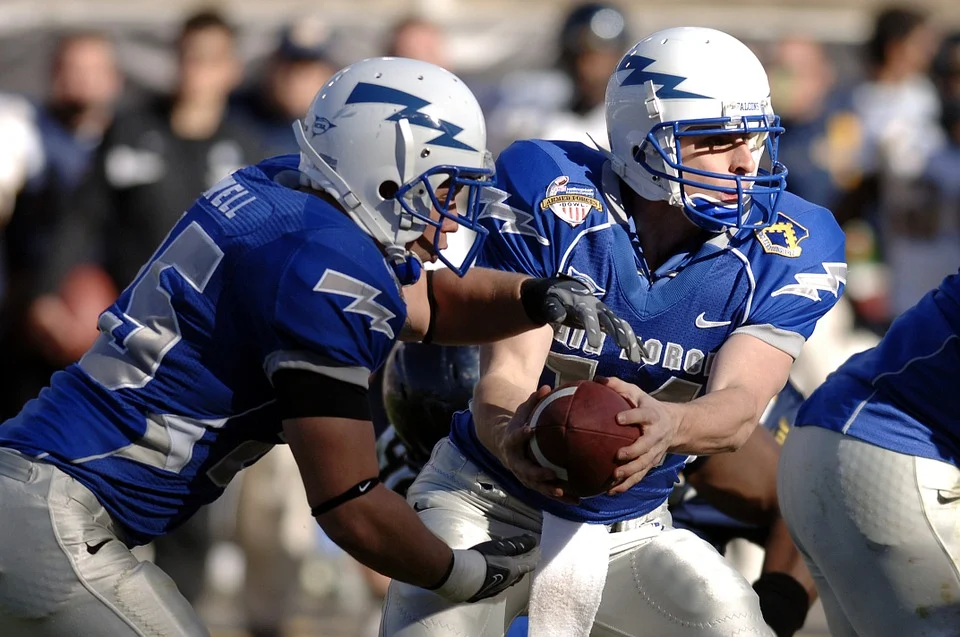 There are several competitions in both sports that are well-known throughout the world. For American football, this is undoubtedly the NFL which culminates in the Super Bowl. Though the vast majority of excitement is to be found in America for this sporting event, you also find that many people are tuning in from across the world to watch, no matter what the local time might be. Make sure you check out the sites such as bettingsite.live for tips and odds about which team might come out on top.

For rugby, there are several great games to focus on. The Rugby World Cup has taken place every four years since 1987, and has been won most by South Africa and New Zealand in this time. In Europe, you will also find the annual Six Nations competition. This is held between England, Scotland, Wales, Ireland, France, and Italy, and is always worth tuning into.

Finally, there are also several differences in how the games play out, of course. One of the first rules that crops up is that players in football can often pass in any direction. They can choose to pass to the front, to the side, or to the back – whatever it takes to get the ball moving forward. In rugby, you cannot pass forward, and doing so can result in a scrum being awarded instead.

The timings of the matches are also different. American football is played across four 15-minute quarters. Rugby is a much longer game of 80 minutes, and this is split into two 40-minute segments. Finally, a touchdown in football is worth six points, whereas the nearest equivalent in rugby – a try – is worth five instead.

Both rugby and football are epic sports that are loved by people all over the world. If you are more familiar with one sport over another, you should definitely check out the other one soon. You might find a whole new sport and set of competitions to follow!