Analysis of the 2022 NFL Draft

The fruits of the 2022 NFL draft are now being seen as we are well underway into a new season. From a few shock picks to some teams having to wait for ages just to get their first pick, as usual, the draft had it all.

If you love watching the game, football betting, or simply have a passing interest, here are the winners and losers of the 2022 NFL draft. 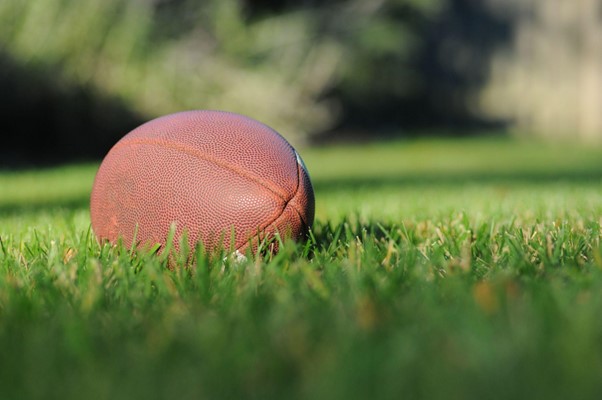 Considering they are a team that is perpetually underperforming and not doing the best in drafts, it was only a matter of time before the Jets got a draft night win. Signing 3 great players in one draft have proven to be precisely what they needed.

Sauce Gardner, Garrett Wilson, and Jermaine Johnson have transformed the Jets, who are currently sitting with a 5-2 record, their best start in years.

Once again, the Bears failed at the Draft. Justin Fields has all the tools needed to be one of the best QBs in franchise history, but poor picks are keeping him back. While their current record of 3-4 is promising, they had every chance to do better.

The star signing for the night was Velus Jones Jr, and while he is a good player, he is a slightly less talented copy of Darnell Mooney. The Bears continue to do Fields dirty, a QB begging for a world-class WR or RB.

Strangely, this was a great year for multiple teams in the QB department. While there were no Tom Brady clones up for grabs, many teams got their hands on young QBs that could easily be molded into franchise players.

Malik Willis to the Titans, Matt Corral to the Panthers, and Desmond Ridder to the Falcons are only a few of the QBs that have landed in relatively strong positions moving forward. 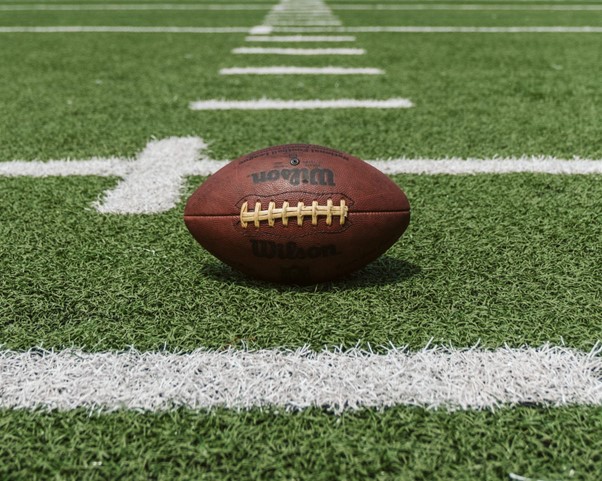 While they aren’t doing the best right now, the Steelers needed to find a QB after Big Ben retired. Kenny Pickett is a young and incredibly talented QB that can easily become the next big star in Pittsburgh.

As mentioned, while the Steelers may be off to a rough start, having to wait all the way to No. 20 for a pick and then landing Pickett is one of the best pieces of business they have done in a very long time.

Teams That Had to Wait

It isn’t common for teams that have to wait right until the end of the first round to get good picks; that’s if they get first-round picks at all. However, this draft was different; the Dolphins, Browns, Raiders, and Rams are only a few of the teams that got stellar picks late in the draft.

While these players aren’t the best of the best yet, they have given their teams incredible value and filled spots that would have been taken up by first-round picks; it was a win/win all-round. Not to mention how desperate teams like the Panthers and Browns are for a solid franchise QB.

It is hard to deny that the Eagles took their draft picks and team and became something to be feared. Currently the only unbeaten team in the country, their new draft strategy has proven to be one of the best.

In defense, they added two giants from Georgia’s championship-winning team in, Jordan Davis and Nakobe Dean. They also got their hands on AJ Brown, who is combining with DeVonta Smith to create one of the deadliest wide receiver pairings in the league. 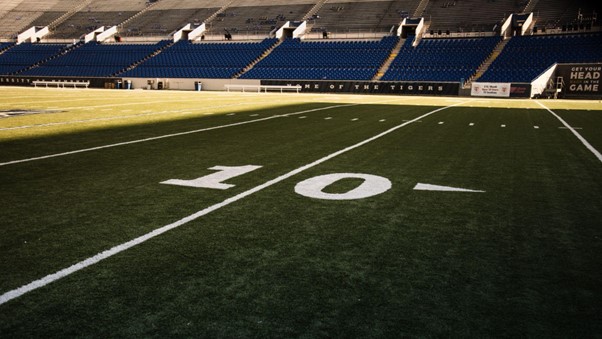 Considering the Ravens have one of the best young quarterbacks in the league and someone who wants to take them to the Super Bowl, you would expect their draft to be better. However, it is a double-edged sword for the Baltimore team.

While they ended up being able to strengthen their offense and defense, they lost Hollywood Brown in the process. Last year Brown had a career year with Jackson, amassing over 1000 yards, one of the best individual performances of the year. They’ve now broken this relationship and taken away one of Lamar’s biggest weapons, a move that could prove to be much worse than they expect.