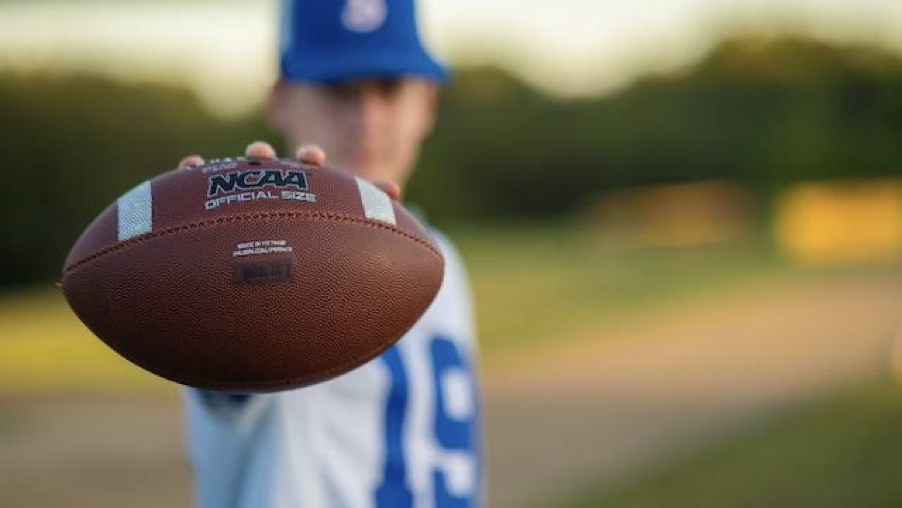 As soon as we started to shortlist the athletes, we realized it was an impossible task to pick the best players. College football is the ocean of talent and athleticism. Over the years, there have been thousands of players who have done incredibly well for their teams.

Winning national titles and claiming awards for individual performances can be a metric for being called the best player. However, it is important to consider the impact a player had while performing. There was so much to consider and take into account. Besides, this list will not make everyone happy, as we all have biases and favorites.

The NFL might be the epitome of American football, but not all amateur players get to play in the NFL. But that does not make them less worthy. In fact, in some parts of the country, college football is regarded above the national football league. The sentiments and connection a community has with its team are beyond any support.

So, without further ado. Let’s get right into the list of the top college football players.

A running back for Georgia, who probably uplifted the honor and earned respect for running backs in the 1970s. Walker was phenomenal from his freshman year. It was in 1980 when he led Georgia to a national title with his prolific season. He scored 15 touchdowns and covered 1,616 yards.

In that season, he did 49 touchdowns with over 5,200 yards. Walker is the only player to be voted in the top three for three seasons in Heisman voting. It was his performances that allowed Georgia to win the Heisman trophy.

It has been 40 years since Georgia won a national title, which reflects Walker’s impact on the team. Upon retirement, he had 41 college records and 11 NCAA records.

One of the all-time greats. The QB for Florida made sure he was the best player in the squad and a leader above all.

Tim’s leading abilities set him apart from the other best players. He knew how to take a loss, and we all still remember his speech after a loss to Ole Miss. Tim left a legacy behind with multiple FBS, SEC, and college records. He was also a two-time All-American.

The running back for Oklahoma was a legend. His accomplishments can never be repeated. Sanders was athletic, agile, and brutal. Even after decades, no one can forget his greatest performance in a single season. He scored 37 touchdowns and covered 2,628 yards in just 11 games. Followed by 5 touchdowns and 222 yards in the Holiday Bowl.

The 1988 season alone was enough to put him in the spotlight. Perhaps he ended that season with 52 touchdowns and won the Heisman Trophy.

Tommie was arguably the best QB in Nebraska in the 90s era. He would have also been featured in the top 10 greatest QBs in college football. The Nebraska dynasty in the 90s was backed by Tommie. He led the team to win two consecutive national championships.

It was unfortunate that he could not win the Heisman Trophy, but Tommie carried the team despite being loaded with amazingly talented athletes. He was relentless and aggressive as he covered over 3500 passing yards and more than 1900 rushing yards for 79 touchdowns.

Despite having a team full of electrifying players, Bush was by far the most electrifying. While he wasn’t able to win the national championship, he won the Heisman in 2005.

As a result of Bush’s presence in the backfield, USC won 34 consecutive games and two national championships. In the 2005 season, he rushed for 1,740 yards and 19 touchdowns. Most of all, the memorable part is how easy he made defenses and their coordinators look.

The center back of Michigan played a significant role in winning the 1997 national championship. He was an impactful player with a habit of making big plays at crucial points.

In the list of his incredible plays, the one-hand interception, the big catch, a 93-yard punt return, and a game-changing pick are the best. Woodson ended his wonderful career with an average of 18 yards per play.

The Galloping Ghost from Illinois, a running back from the 1920s. Grange was a star back then and played only three seasons, and won a national championship in 1923.

In a short period, Grange achieved compelling rewards for his performances. It was his stardom that helped the NFL flourish. Grange ended his career with over 2000 rushing yards and 11 interceptions and still holds the record for yards per kickoff return.

The 2022-2023 season is just a few weeks away. All teams have tried to make the best combination possible amidst transfers and injuries and drafted accordingly. This season is going to be interesting with NCAAF betting, it is still early to pick the favorites.