The Super Bowl is one of the biggest sporting events in the world, watched by close to 100 million people in the US alone. This weekend the big game returns for Super Bowl LVI, which will be contested by the Los Angeles Rams and the Cincinnati Bengals. The Bengals are one of the few teams in the NFL that have never won the Super Bowl. Meanwhile, the Rams last won back in 1999, when they were still based in St Louis.

As ever, this has all the potential to be the most exciting game of the season, especially considering how much is at stake. The Rams have had an excellent season and are the favorites going into this game. Meanwhile, the Bengals surprised a lot of people getting this far, and are offered at odds of +170 at Betway to win the game. 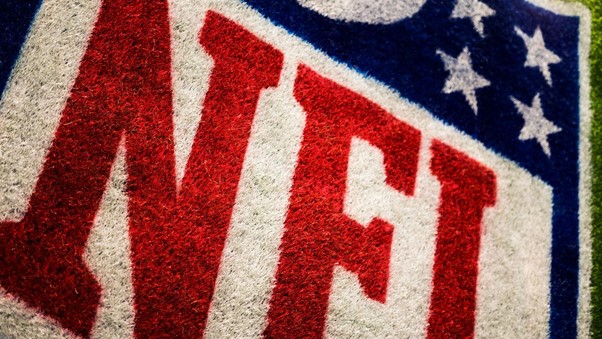 The moneyline is the most popular bet and the simplest. You’re just betting on whichever team you think will win the game. In most cases, the favorite will win more often than not. However, as it’s the Super Bowl, anything can happen. The Buccaneers were big underdogs for the 2021 Super Bowl, and yet they comfortably won against the Kansas City Chiefs.

The Bengals may not have Tom Brady, but they do have the very talented Joe Burrows. They also have an excellent wide receiver in Ja’Marr Chase, who is more than capable of causing problems for the Rams’ defensive line. While the Rams definitely have a well-balanced and strong side, they do have some weaknesses. The main weakness is that they’re weak to yards after catch, giving up the second-most in the NFL.

Because of this, we’re predicting that the Bengals will take the win. As the underdog, there’s a much better potential for you to win money, and it seems as though the odds provide some great value. Betting $100 on the Bengals at Betway would mean you’d win $170 if they won.

The spread is a bet with a point handicap applied. In this case, the handicap is currently 4.5 points, with Betway offering odds of -110 for both teams. This game is likely to be very close, and the sportsbooks seem to agree with the spread they’ve offered. It could only be one or two points between the two teams at the end of the game, so it would be hard to make a bet on either side.

Over or under is a bet on whether you think the game will be under or over a certain number of points. At Betway, the odds are -110 for under 48.5 and over 48.5. In our opinion, the game will most likely be fairly low-scoring. Both teams will be anxious to shut each other’s offense down, leading to few touchdowns being scored. A lot of big games in the past have turned into point-kicking games, and if that’s the case here, it’s unlikely it will be more than 48 points.

Prop bets are the most exciting as they let you bet on what you think will happen during the game aside from the result itself. Most sportsbooks will let you bet on how many touchdowns will be scored, the highest-scoring player, and who will be crowned MVP. Some sites will also let you bet on things such as the number of yards run and the number of times a quarterback is sacked. Our prediction is that Joe Burrows, the Cincinnati quarterback, is going to be sacked at least three times, as he was sacked a record number of times during the playoffs.