Going into the new NFL season, it was the likes of the Kansas City Chiefs and Tampa Bay Rays that everyone was talking about potentially winning the Super Bowl. Although many had the Buffalo Bills as having a hot outside chance of upsetting the favorites. And with good reason, due to their improved form over the past couple seasons with the team finally all gelling together, and having stars such as quarterback Josh Allen on their roster.

But it would never be an easy task, with the AFC being stacked with some of the best teams in the NFL. And things didn’t get off to the best of starts, with the Bills losing at home 16-23 to the Pittsburgh Steelers in their season opener. But since then, the Bills have been on an incredible run of form, having even managed to topple last year’s Super Bowl finalists, the Chiefs, in Game Week 5.

That particular victory was made all the sweeter, since it was the Chiefs that knocked the Bills out during the playoffs last season. Their next game comes as the Monday Night Football fixture, where they travel away to the Tennessee Titans, a game that will be another tough test as the Bills look to not just make the playoffs, but also claim the AFC title.

Currently, the Titans sit top of the AFC South division, with a current record of three wins and two losses. Their three wins haven’t really come against tough opposition though. They narrowly beat the Seattle Seahawks 30-33 in a game which went to OT, followed by a win over the Indianapolis Colts who sit below the Titans in AFC South, before claiming a third win over the then winless Jacksonville Jaguars.

Whereas the Bills also sit top of their division, the AFC East, despite having faced much tougher opponents so far. And apart from their opening loss, they have won each game convincingly in normal time. Which explains why current live NFL odds have them as favourites to win not just this next game, but the AFC conference title and the Super Bowl, because arguably no one is in better form than them right now.

The only problem facing the Bills making it all the way to the Super Bowl and winning though is the psychological pressure that comes with the journey to get there. That’s because the Bills have never won a Super Bowl, despite having appeared in a record four Super Bowls in a row during the early 90s. They had a team full of stars, who just could never seem to get over that last hurdle.

Since then, they had a couple of brief appearances in the late 90s where they made it to the postseason, before the franchise became embroiled with financial issues. It got to the point where the franchise were actually on the path to relocating to Toronto, and they even ended up playing many games there between 2008-2017. But that was all prevented from ever happening when they were bought by a local owner in 2014.

They stopped all the Toronto games then in 2017, ensuring that the Bills would stay where they belonged, in Buffalo. And it would be that same year that the Bills, with their roots finally being confirmed to stay in Buffalo, that they would end an 18-year wait to return to the postseason fixtures. And slowly but surely, the owners have invested wisely, and they’ve operated smartly, seeing the team progress season after season. 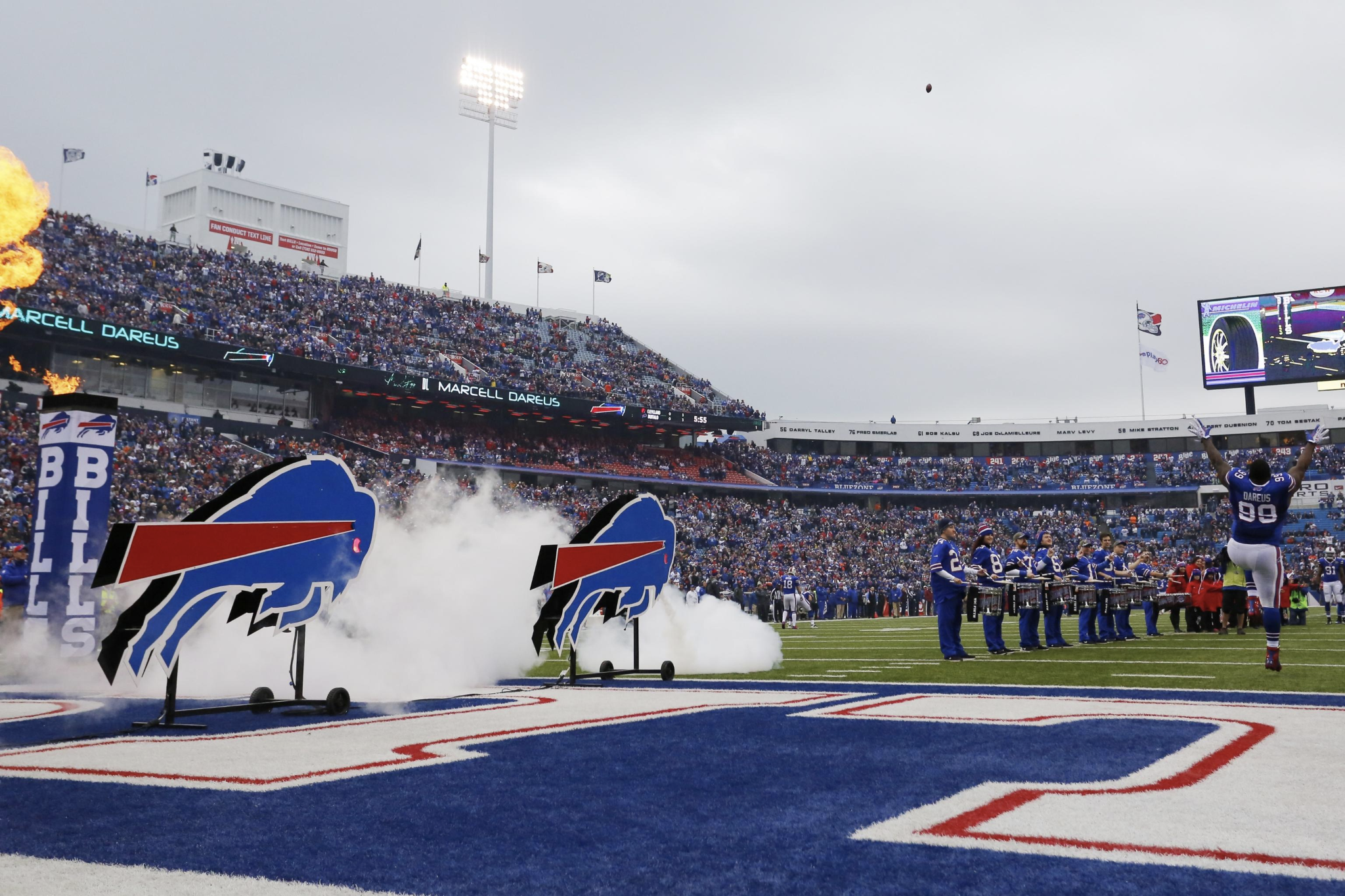 With the highlight potentially being when in 2019, the Bills recorded their first 10-win season in over 20 years. So it seems that Buffalo have started to put their history to rest. Albeit, they’ve still failed to make it to a Super Bowl since that 90s record was set.

However, this team seems to be putting all the curses, superstitions and voodoo behind them. They look focused and ready to take on everyone who gets in their way, and as stated, all their wins this season have been dominating ones, with Josh Allen pulling the strings at quarterback, and their defensive line being one of the best in the entire NFL. Heck, they managed to keep Patrick Mahomes, possibly the number one quarterback in the NFL right now quiet, and not many defenses can claim that.

They’ll be taking each game this season as it comes, trying to not lose focus by looking too far ahead. And if they continue to do that, there is no reason why they can’t go all the way this season and hopefully put an end to the bad luck they’ve experienced in the past. Delivering their fans the prize they’ve been waiting for, for so many years. But there are still plenty of tough tests ahead for them to get there, and it won’t be an easy journey, but it will be a challenge that they will certainly enjoy if they can make it to the end.