Can the Lakers Honor Kobe’s Memory By Winning the NBA Championship?

The whole of the NBA and the wider sporting world felt the full horror of the tragedy that befell Kobe Bryant on that day, but nowhere was his loss more heavily felt than in Los Angeles.

Kobe was a one-team man, of course, guiding the LA Lakers to five NBA championships and helping himself to 18 All-Star game appearances and countless MVP awards.

It was almost ironic that LeBron James, who had just gone past Bryant on the all-time scoring list, led the tributes after the Lakers’ first game back after the tragedy. 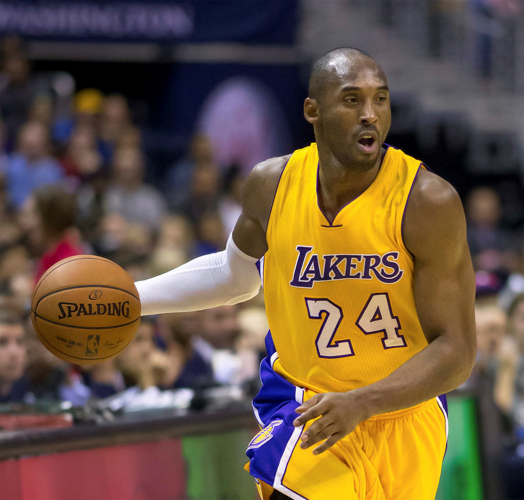 Often the dash of perspective that an incident like this can have will act as a real binding experience for everyone involved, and if the Lakers players weren’t motivated enough already to win the NBA Championship you can rest assured they will be doing everything they can to honor Kobe’s legacy come the end of the season.

But of course, the title won’t be served up on a silver platter to them, and there are plenty of other franchises who will fancy their chances of wrestling the Larry O’Brien trophy away from the Raptors.

The Lakers are the favorites in the NBA betting on bet365 at odds of +300, but can they use the gut-wrenching passing of Bryant as a force for good or will it weight too heavily on their minds?

No Shortage of Stars in LA

While they are riding high in the Western Conference, the Lakers’ current formline of 6-4 does not necessarily reflect the fact that they are expected to go very deep into the play-offs this season.

However, they have star quality in abundance, and if they have been inspired by Kobe’s passing then you can bet your bottom dollar that their performances will improve as a consequence.

LeBron James, who spoke so emotionally in tribute of ‘Mamba’, is enjoying a run of form that can only be described as ‘MVP-esque’, while Anthony Davis also continues to excel – he ranks ninth in the whole of the NBA for points per game.

But that duo surely needs greater support in both the front and backcourt – they just so happen to be the Lakers’ most effective defensive pairing as well.

There are other positives, with Dwight Howard serving up some excellent rebound numbers, while Rajon Rondo is securing plenty of turnover ball. 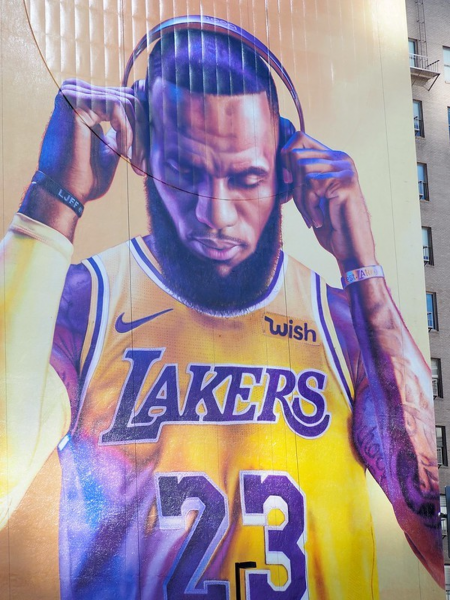 It’s just that… they’re not really doing anything at an elite level, LeBron and Davis aside, and you wonder if they will eventually come unstuck at better all-round teams like the Bucks or, dare we say it, the Clippers.

Before their defeat to the Portland Trail Blazers – their first game since Kobe’s tragic accident – James said that he had written a speech commemorating the life of the Lakers legend.

But in the end, he screwed his script up in a ball and tossed it aside, and instead delivered an impassioned monologue that was more of a celebration than a eulogy.

“I want to continue, along with my teammates, his legacy,” LeBron said. You wonder if that inspiration may just lead the Lakers to further glory this season.