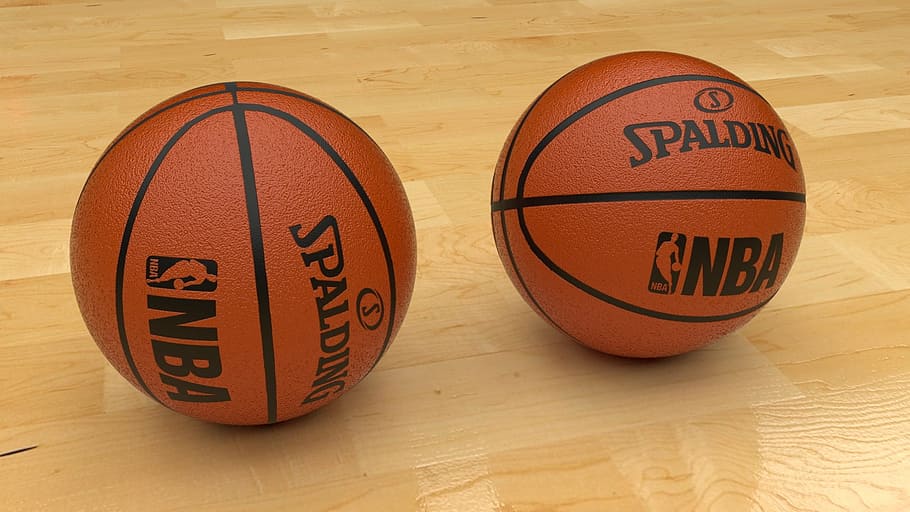 New Jersey-born Dennis Rodman enjoyed a glittering 14-year career at the top of the NBA. The 6ft 7” power forward, who was affectionately known as “The Worm”, was one of the most underrated facets of the Chicago Bulls team which featured Michael Jordan and was so dominant throughout the mid-1990s.

As a matter of fact, some NBA enthusiasts consider Rodman to be one of the most underrated and misunderstood basketball players of all time. For sure, the highlights of his NBA career were overshadowed by his off-court controversy and a uniquely flamboyant presence characterized by his colorful fashion sense, but no forward in the NBA relished locking horns with this on-court hustler.

If you are unfamiliar with the talents of Dennis Rodman or you’d like reminding of his astonishing NBA career, read on as we divulge his most impressive on-court accolades in a celebration of Rodman the baller.

Dennis Rodman was one of the most integral cogs in the Detroit Pistons’ back-to-back NBA championships in 1989 and 1990. Rodman quickly became part of the Pistons’ “Bad Boys”, cementing himself as the NBA’s top defensive player in the 1989-90 season. Rodman helped guide the Pistons into the end-of-season playoffs, where they would go on to comfortably overcome the Portland Trail Blazers in just five NBA Finals games. Rodman and the Pistons secured their place in the hall of fame of NBA champions as a result.

The following season, Rodman was once again in “beast mode” for Detroit, playing 77 of their 82 regular season games, averaging 12.5 rebounds per game, scooping a second Defensive Player of the Year gong along the way. Unfortunately for Rodman and Detroit, they would come up against a Chicago Bulls side that was already starting to hit its straps. The Bulls overpowered Detroit in the Eastern Conference Finals.

Following his seven-year stint in Detroit, Rodman made the move to the San Antonio Spurs for a two-year spell. Once again, he was named in the NBA All-Defensive First Team as a Spurs player, despite not being able to achieve success for the team in the championship. 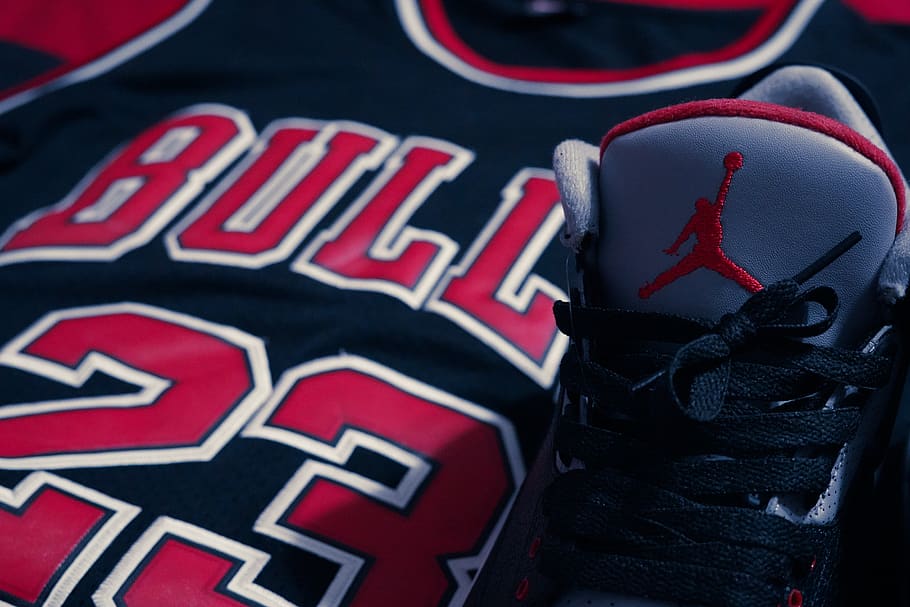 It was his move to Chicago Bulls to team up with Michael Jordan that transported Rodman’s game into another stratosphere. At the age of 34 when the Bulls traded him in, Rodman was considered something of a gamble, but it more than paid off, averaging 14.9 rebounds per game under the guidance of coach Phil Jackson. The Bulls would win 72 of their 82 regular season games in the 1994-95 season. The triumvirate of Jordan, Rodman and Scottie Pippen was an irresistible force on court.

Dennis Rodman’s form for the Detroit Pistons earnt him two selections for the NBA All-Star Team, both in 1990 and 1992 respectively. Rodman was the eighth highest rated forward in the Eastern Conference in 1990 and was the power forward reserve in the Eastern Conference All-Stars team two years later, behind the main power forward Charles Barkley.

#10 jersey retired by the Detroit Pistons

Rodman made such an impression on the history of the Pistons that they opted to retire the number 10 jersey in 2011, as a “thank you” for his service. The retirement was announced formally during a halftime ceremony for the Pistons Vs Bull game on April 1, 2011. Joe Dumars, president of basketball operations for the Pistons at the time of the ceremony, said the retirement of Rodman’s jersey was just reward for “his accomplishments as a player” as well as his overall contribution “to the success of the organization”.

There was a seven-year period where Dennis Rodman reigned supreme as the NBA’s best retriever of rebounds. He was a defensive machine. In his worst NBA season, he averaged 14.9 rebounds per game, which was still a hugely impressive statistic for anyone other than Rodman. His most effective season saw Rodman post a rebound average of 18.7 per game – a statistic that’s been untouched in the modern-day era of the sport.

After hanging up his basketball shoes, Rodman briefly attempted to become a professional wrestler. He was even granted his own television series, The Rodman World Tour, and would eventually become a TV personality in more recent years, having appeared on shows like The Apprentice and the UK’s Celebrity Big Brother in 2006.