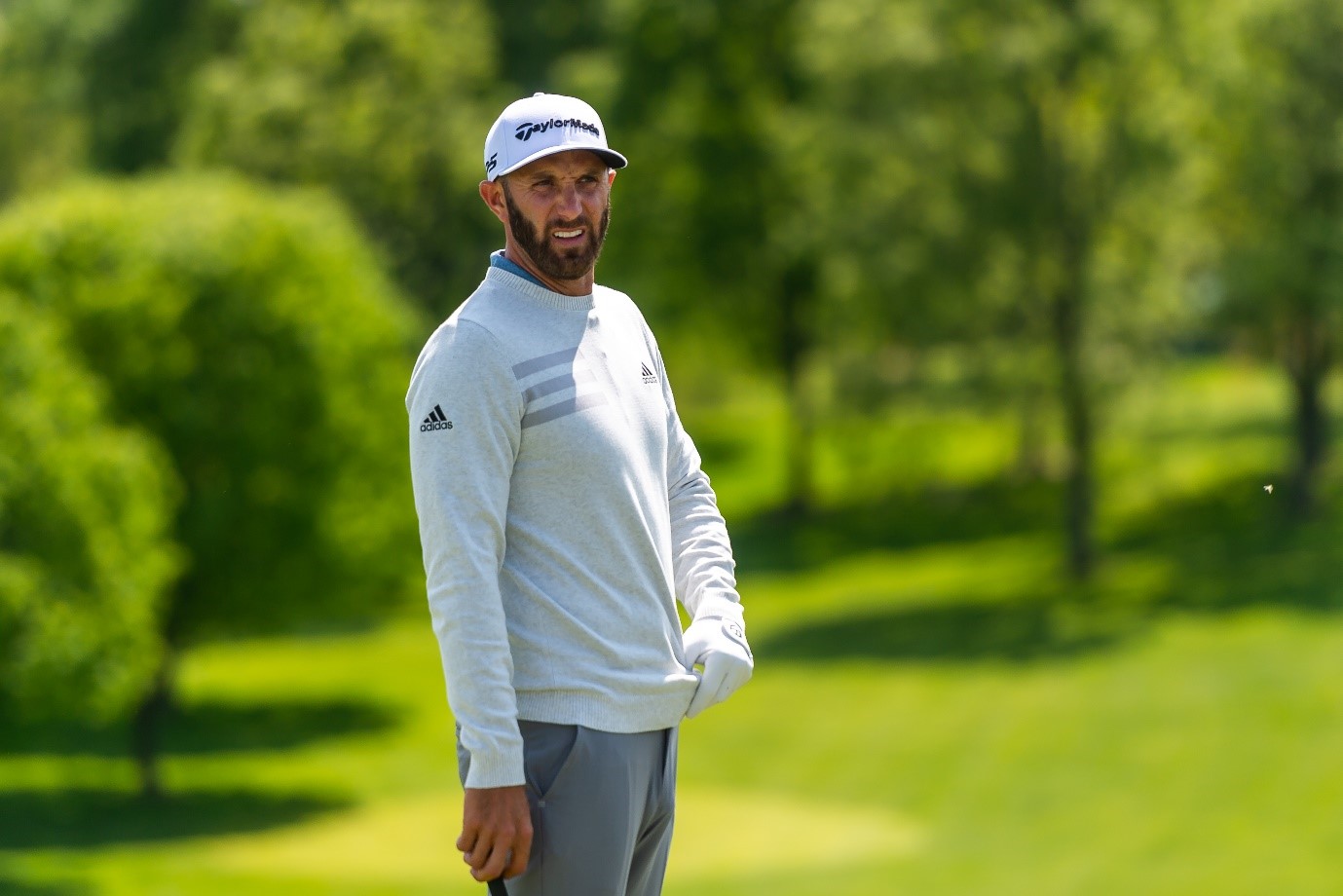 It was noteworthy that Dustin Johnson decided to play at the Houston Open at all, given the event’s proximity on the calendar to the Masters, but the 36-year-old’s decision was almost justified given that he came so close to winning the title. Johnson lost out by two strokes to winner Carlos Ortiz, who bagged his first PGA Tour title after many attempts.

While it was undoubtedly disappointing for Johnson not to claim the top prize, his focus will be on Augusta, where he’s among the favourites to win the tournament in the 2020 US Masters odds. Indeed, the fact that he came so close to winning in Houston might just spur Johnson on towards delivering a winning performance in the final major championship of 2020, a title he just lost out on when Tiger Woods delivered his sensational victory in 2019.

Augusta is a golf course that rewards patience and persistence, and those are qualities Johnson has had to demonstrate in recent times. He has come so close on a number of occasions to winning a second major championship, but several second-place finishes and top 10 results have seen his dreams scuppered time and time again.

The 2020 Masters offers another chance to end that hoodoo and make the most of what appear to be his peak years. There’s a reason Johnson is the World No. 1 in the PGA Tour rankings, and that is due to his consistency and, more pertinently, his supreme talents. He has been one of the top performers on the tour over the last couple of years, winning seven tournaments since the beginning of 2018. The most recent of these victories was the Tour Championship in September, where Johnson held off fellow in-form golfers Xander Schauffele and Justin Thomas to win at East Lake Golf Club, Georgia.

The 36-year-old will be hoping that Georgia proves to be a happy hunting ground once again as he heads to Augusta National. Johnson has an impressive record at the Masters, albeit without actually winning the competition, having finished at least tied for 10th in his last four appearances at Augusta. There have been a number of near misses, just as there was at Houston, where Johnson could not quite catch Ortiz to win his first title of the 2020-21 season.

That narrow miss should motivate Johnson to improve further at the Masters. After all, he would not necessarily have gone to Houston expecting to win, but rather to demonstrate to himself that his game is in good shape, and figure out things he needs to work on or improve ahead of Augusta. From his performances – and bear in mind he lost out to a man in inspired form – he’ll be optimistic that perhaps this could be the time for him to end his major championship drought and win one of the big ones.

They don’t get much bigger than the Masters, and although circumstances may be different surrounding the tournament this year, with the event taking place in the autumn and no crowds being present, Johnson will be steeling himself for what he undoubtedly sees as a great opportunity to get that second major on the board.