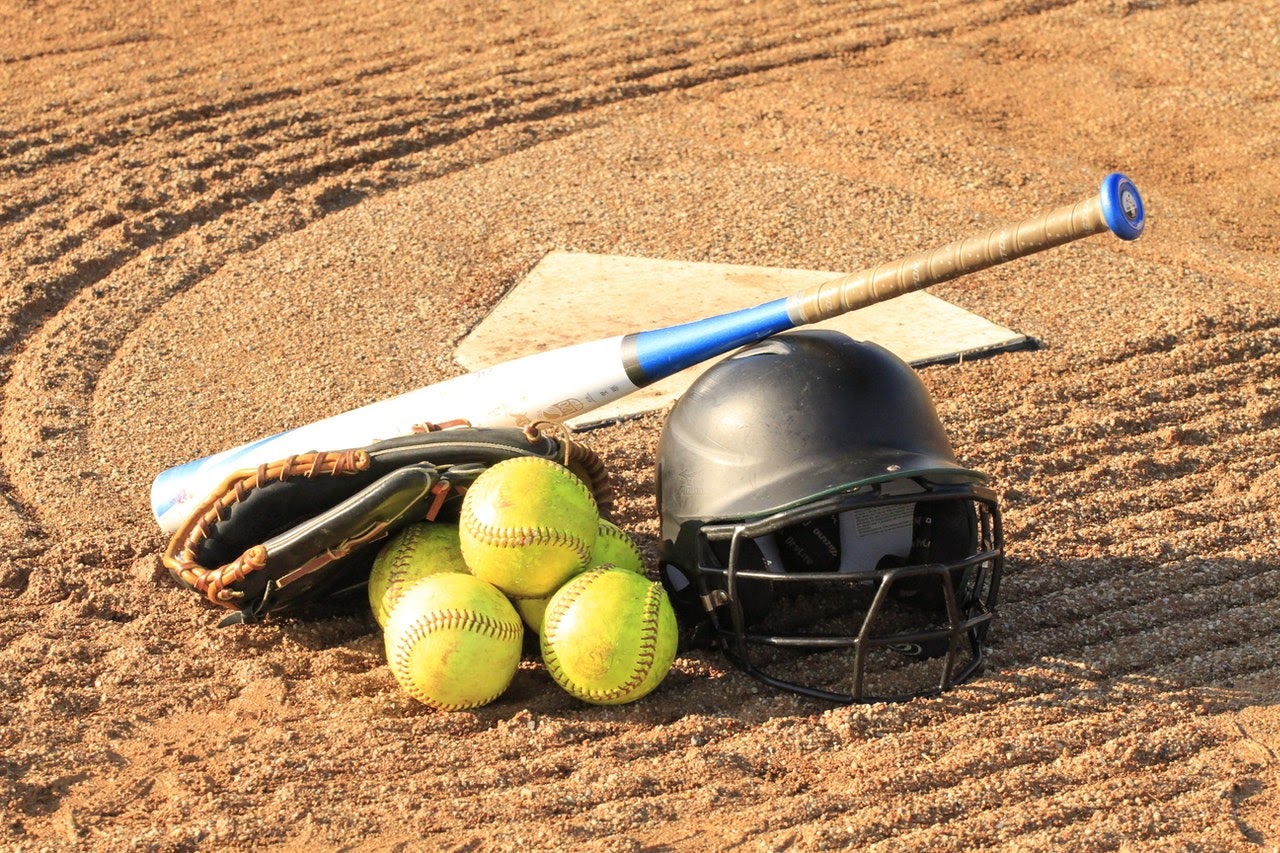 The Miami Marlins have a unique history compared to other teams in the MLB. They began playing as an expansion team in the 1993 season as the Florida Marlins and eventually moved to Marlins Park for their first home game in 2012. Despite their short run, they have won the World Series during their first two postseason runs in 1997 and 2003.

To honor their accomplishments, let’s look at the 3 most incredible games in their history as we quickly approach their 30th birthday in 2023.

Wayne Huizenga invested millions of dollars bringing the best that baseball had to offer into one team, just to win the World Series for themselves. With only 5 years under their belt, the Miami Marlins weren’t the crowd favorite for sports betting; that honor went to the Clevland Indians as they hadn’t seen a world title for over 50 years.

Up until the 7th and final game the sloppy, yet entertaining World Series looked to be in the Clevland Indians’ favor. For six innings, starter Jaret Wright only allowed one hit and four walks and had a 2-0 lead on the Marlins. Until the bottom of the ninth, the Marlins only managed to gain 1 point, while the Indians couldn’t seem to catch a break.

Then, they tied up at 2-2, and it took until the 11th inning for the Marlins to score again and win the World Series. It was such an incredible upset that fans rose to their seats, making it the first wild card win in World Series history. After this, Huizenga couldn’t support a team of All-Star and traded most of the players. Still, he did make a return on his investment!

In their 11th season, the Marlins found themselves in the winners’ circle again. What made this feat more incredible than the first was it’s less than adequate roster and an unexpected rebound late in the year after falling as low as 10 games below the .500 mark midseason. The Marlins also had to win against the New York Yankees at Yankee Stadium.

Manager Jack McKeon had a plan that was just so crazy; it could work. He gambled on a new Pitcher, Josh Beckett, who came into his own in October. He only had three days rest, and instead of putting him on ice until the seventh game, McKeon gave him that chance to succeed, and succeeded he did – no thanks to the Marlins who failed to make more runs.

No one saw it coming, and yet, the Marlins managed to win Game 6 in a 2-0 shutout – with a green pitcher Josh Beckett. He threw 107 pitches and only allowed five hits and two walks. It was an incredible game from start to finish.

The Cubs curse is well known in baseball, and it even shows itself in the fans. Enter Steve Bartman, a name that will go on in infamy in the Cubs fanbase forever. During the World Series, the Cubs were leading 3-0 in the eight innings when Marlin’s Luis Castillo hit a foul ball. Moises Alou, the outfielder, could have caught the ball if it weren’t for Bartman attempting to grab it.

Although Bartman received a lot of hate for this, some of the blame can also be applied to Alex Gonzalez, who ruined Miguel Cabrera’s double-play ball midway through an inning that allowed things to truly open for Florida.

Castillo walked thanks to Bartman, and the Marlin’s wound up scoring 8 times during that inning. The Cubs couldn’t make a comeback after that lost ball, causing them to lose another shot at the World Series once again while the Marlins took home the prize.